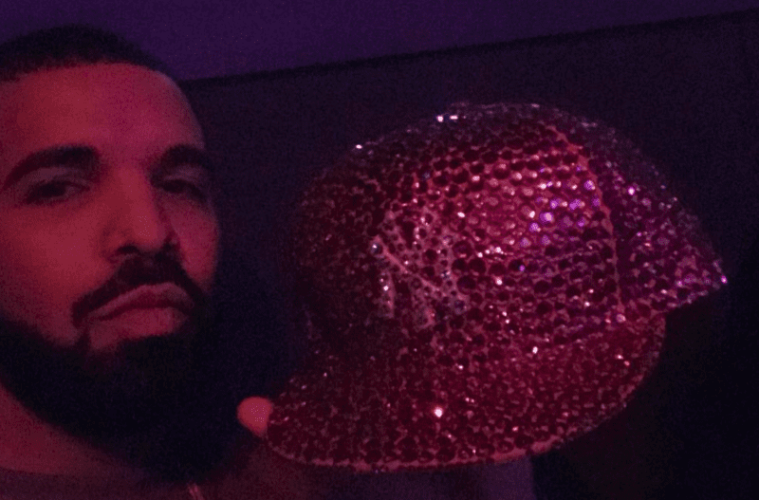 OVO Sound leader Drake’s More Life album won’t be out in time for the holidays. New reports claim the project is slated for a 2017 release.

According to new reports, Drake’s LP will miss a December 2016 rollout. 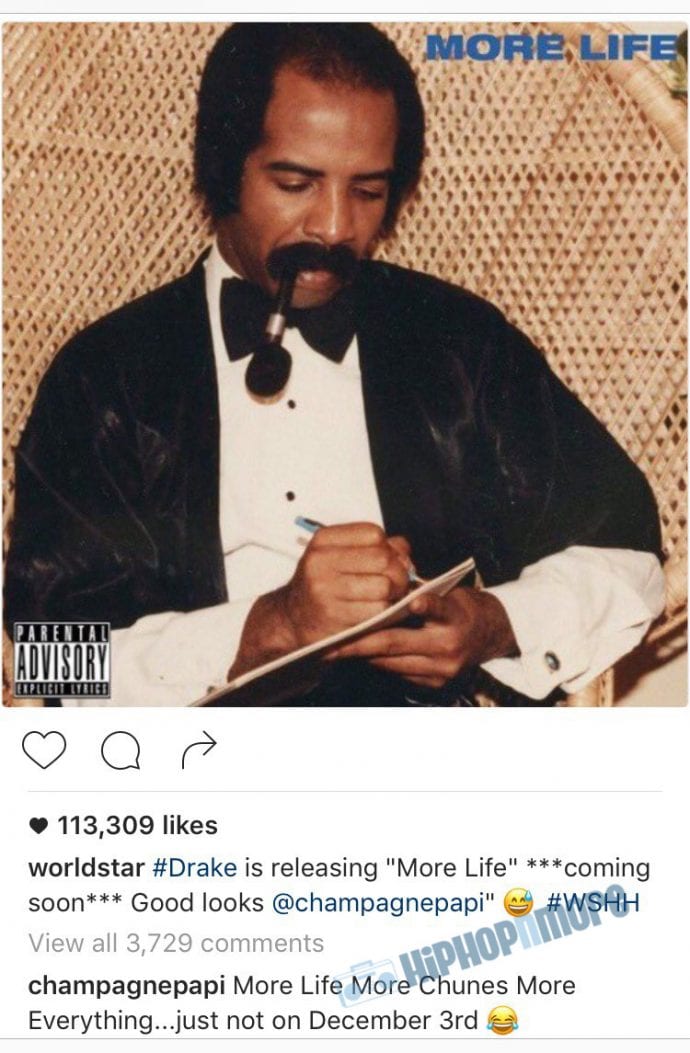 Earlier the same week, reports surfaced about Drake gearing up to pull the trigger on his new project. 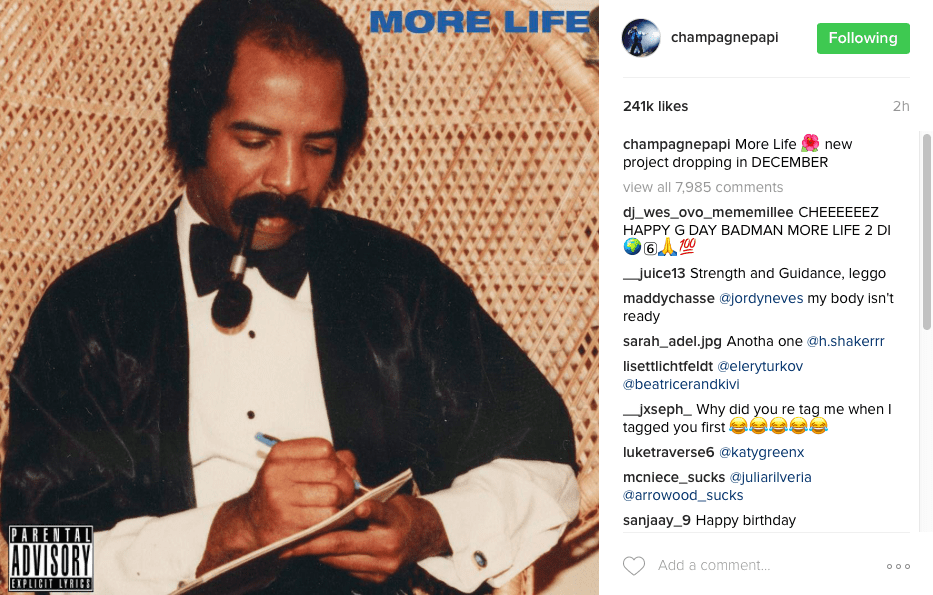