According to Miller, Meek and his crew did physical confront him at a Nike store.

Check out Quentin Miller’s full interview on the next page… 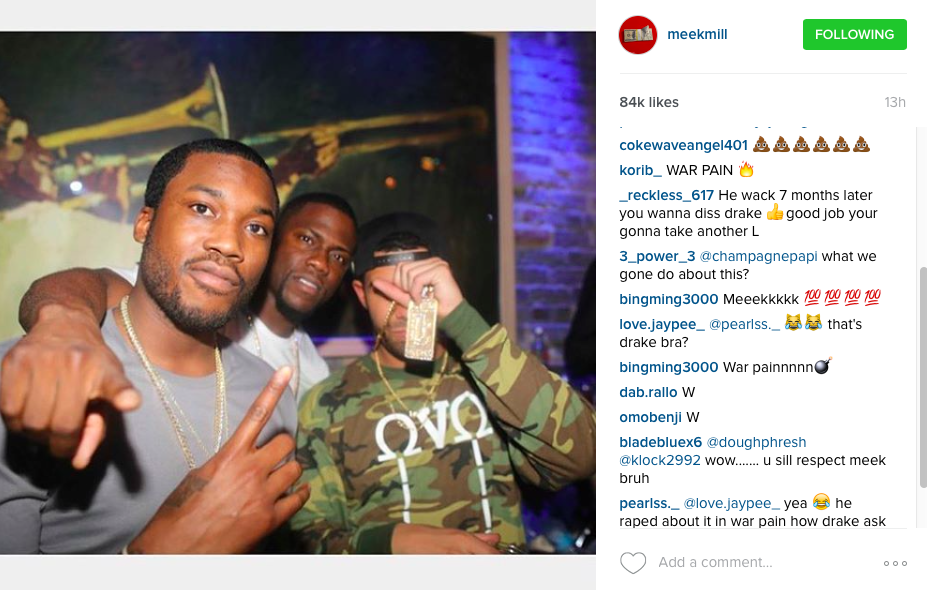 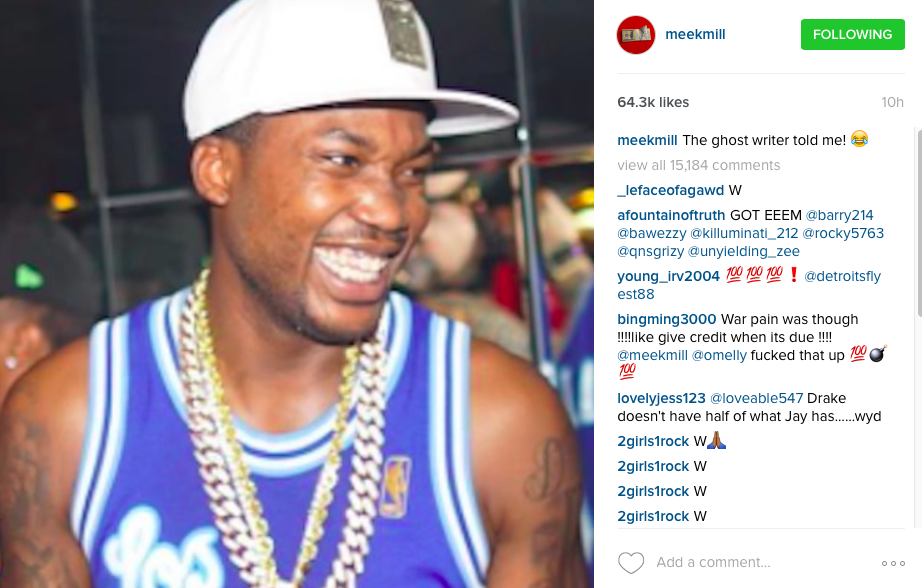 “When I met you, you was on my dick/Asked me to hold the DC chain, now you want some shit/Omelly told me get it back cause he’s like “boy’s a b*tch”/And I’m like, let him get it took cause we gon’ charge ’em trips” (“War Pain”)

“‘Bridge Is Over.’ ‘Ether.’ ‘Hit Em Up.’ ‘Who Shot Ya.’ I know B.I.G. said it wasn’t a diss record, I don’t give a f*ck, that was a diss record. [laughs] It wasn’t made for [2] Pac – but I don’t give a f*ck. The timing was perfect. Everybody took that as a diss record for Pac. … You know what? As my sixth man off the bench, I’m gonna throw in ‘Back 2 Back.’ [laughs] I’m gonna make it my sixth man off the bench because the impact of the record, that record is in rotation. I don’t think any other beef record was in rotation at radio – I don’t think there’s been another record that did that. Can you think of one?” (VLAD TV)