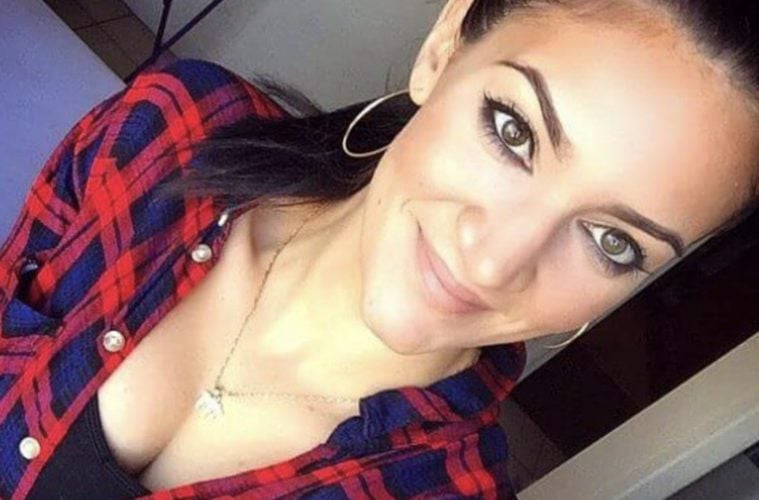 According to reports, Drizzy has made multiple attempts to stay connected to Brussaux and his possible mini-me.

Our Drake sources say no paternity test has been taken yet … but Sophie has a different story. We’re told Drake met his alleged son, Adonis, shortly after the test and has seen him multiple times. Our sources say Drake’s flown Sophie and Adonis to be with him. We’re told Drake chartered a private jet for them on Christmas. Again, Drake has not publicly acknowledged he’s the dad. (TMZ)

A few nights ago, New York rapper A$AP Rocky shut down rumors about snitching on Drake having an alleged son.

“ASAP Rocky knew everything that was going on because he was still seeing Sophie even while she was pregnant. Everyone knew that she thought Drake was the father, but ASAP confirmed it as 100% true to Pusha T who decided to use that information in his song. Sophie is a known groupie and former escort. She married a man for a green card and still is technically married. Drake unfortunately picked the wrong one to not use protection with, she thinks she hit the lottery with him.” (Black Sports Online)

In a new interview, rap veteran Ice Cube said Pusha went too far by mentioning Drizzy’s family in his “The Story of Adidon” diss record.