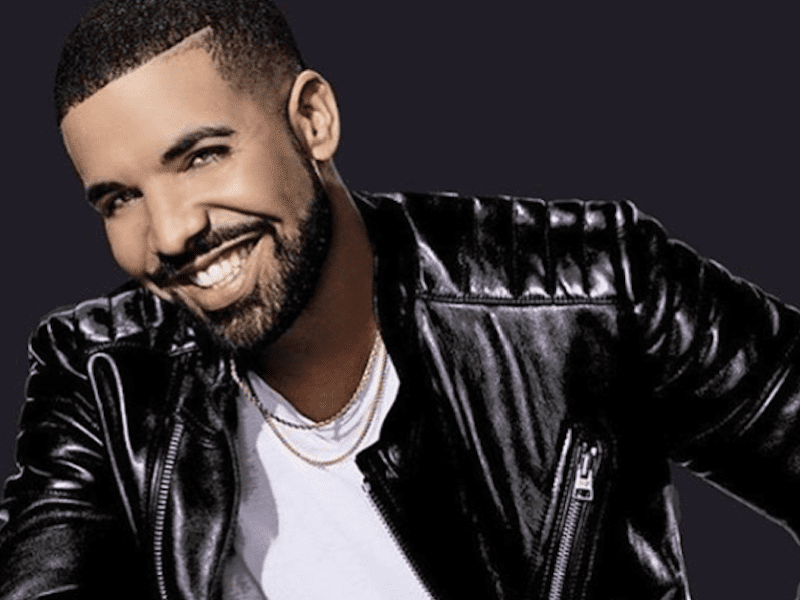 OVO Sound‘s Drake is fed up with playing Mr. Friendly and taking direct aim at his hip-hop competition. The 6 God has now struck lyrical fire at rap rival Pusha T on his new “Two Birds, One Stone” single.

On the must-hear banger, Drake fires shots at the head of G.O.O.D. Music. 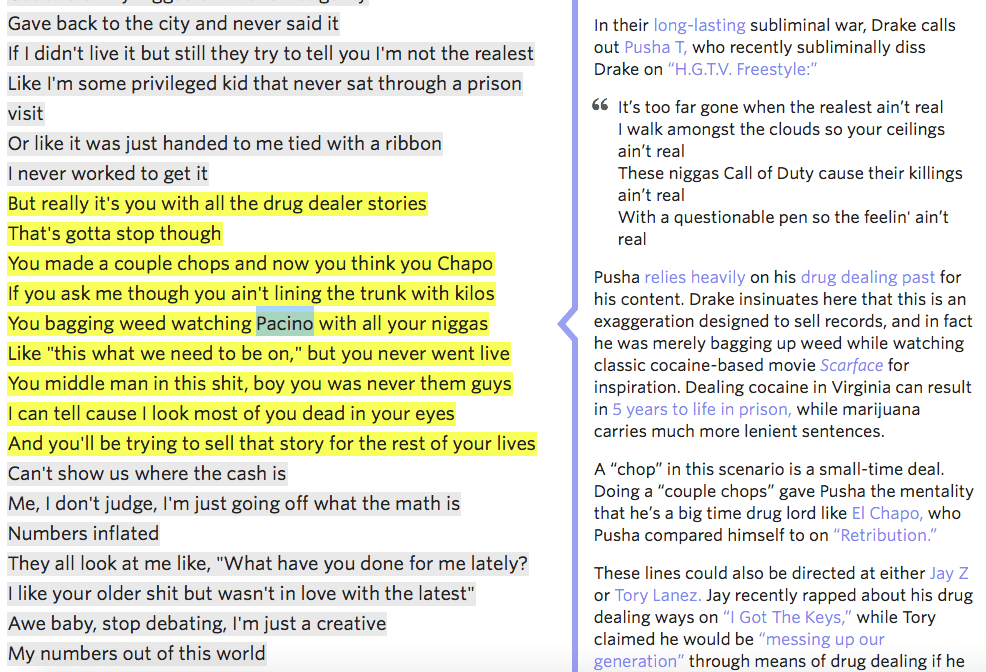 Within the same track, Drizzy wastes no bars or time and disses hip-hop rival Kid Cudi. In mid-September, Drake publicly responded to Cudder singling him out on Twitter.

“Boy you getting way too high, you need to Cudi.”

A night prior, rap star Kanye West went off on his former protégé.

“A smile in my face is what I don’t like,” Kanye raps. “They steal your whole sound, that’s a sound bite. Stop it, stop it, stop it. Kid Cudi, don’t ever mention Ye name. I birthed you! We all dealing with that emo sh*t all the time – don’t ever mention Ye name. Don’t try to say who I can do songs with! You mad because I’m doing songs with Drake! Can’t nobody tell Ye who to do songs with.”