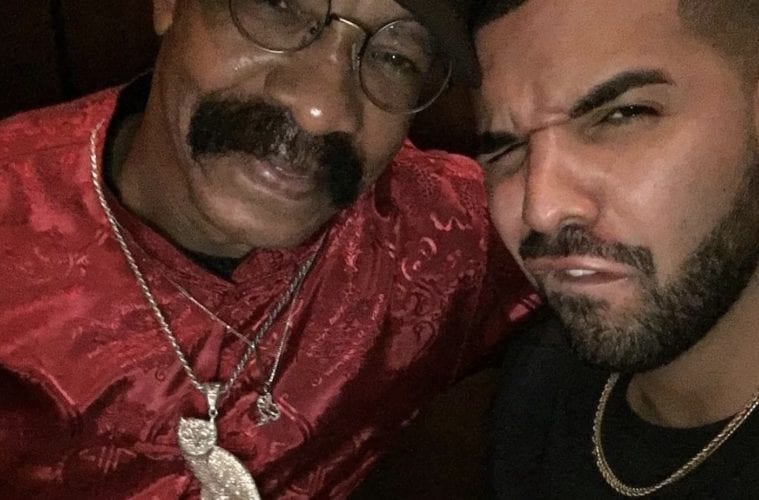 Drake’s Dad Dennis Graham Exposes Minnesota Cop Connected To George Floyd’s Death: “Look At Him + You Can See Exactly What His Mentality Is”

On Tuesday, Graham relied on social media to let his feelings loose. Dennis shared his disgust in Floyd’s death and also targeted Instagram for appearing to censor his post.

“therealdennisg This man that he just killed is GEORGE FLOYD and this the coward that killed him so you look at him and you can see exactly what his mentality is, MINNESOTA IT’S TIME TO STEP UP ALL OVER A 20 dollar dispute I tried putting their name and badge numbers up and mysteriously it wouldn’t let me ???????????guess who’s controlling that” -Dennis Graham’s Instagram

“Instagram has not updated my followers in two years I am not all that bothered about it and I wonder why but it’s not fair when a social media sit decides that they want to keep you where they want you to be,as far as controlling your followers, but I am going to create an app where you can do or say what you like without being censored!!!!!!!!!”

Once the footage went viral, social media erupted with celebrity reactions. Everyone from NBA superstar LeBron James to music icon Diddy stepped up to express their anger in the situation.