OVO Sound leader Drake‘s alleged ghostwriter Quentin Miller is back on his feet after reportedly having one of his legs amputated.

Miller showed off the jaw-dropping picture Friday (September 16) on Instagram.

Some media outlets claim the injury stemmed from a car accident.

The cause of the amputation has not been confirmed, though one Redditor claimed Miller was involved in a gruesome car accident a few weeks back. In the IG post he compared himself to Falco, Fox McCloud’s right-hand man and ace pilot who has metallic legs. (HNHH) 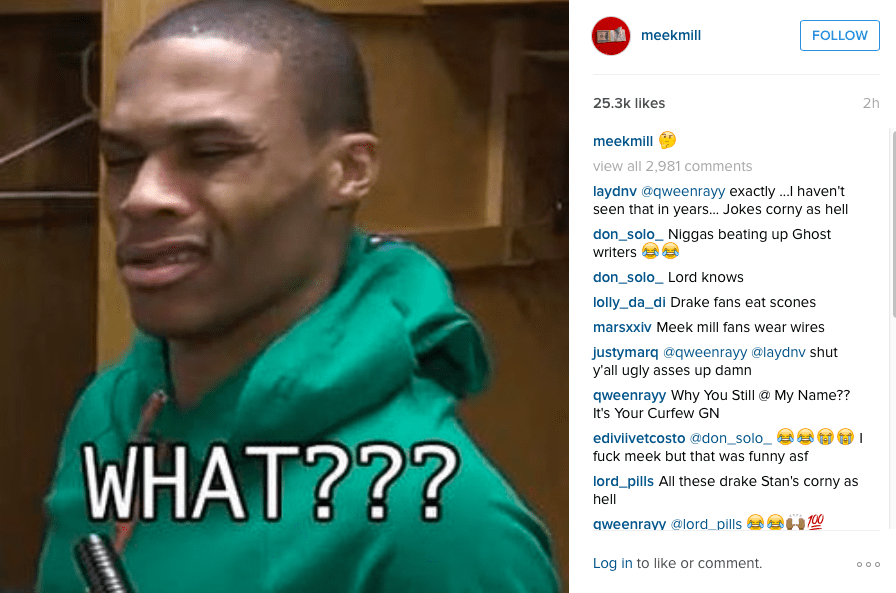 Miller previously came clean on an alleged assault from Meek and his team in an interview.