Fiesta Friday. We’re getting festive SOHH why not start things up with Drake trolling the Indiana Pacers? Speaking of feelings, is Blac Chyna feeling some type of way and letting go of the past? With the past on your mind, how about Martin Luther King Jr. going onto the $5 bill? All this coming up in SOHH Whatcha Think.

Who are you pulling for in the NBA playoffs? It’s easy to just say it’s going to be the Golden State Warriors versus the Cleveland Cavaliers, but are you giving the Toronto Raptors a shot? Drake feels like they have a shot:

Think Drake is taking his global ambassador role too serious? Do you see the Pacers making a comeback? Who is going to win it all? #SOHHWhatchaThink?

Is it safe to say Rob Kardashian and Blac Chyna are really getting married? It’s no secret they’re feeling each other but a lifetime together? That’s saying something. This reality may have hit BC because she did some reflecting about her past. Blac Chyna’s Instagram has the story: 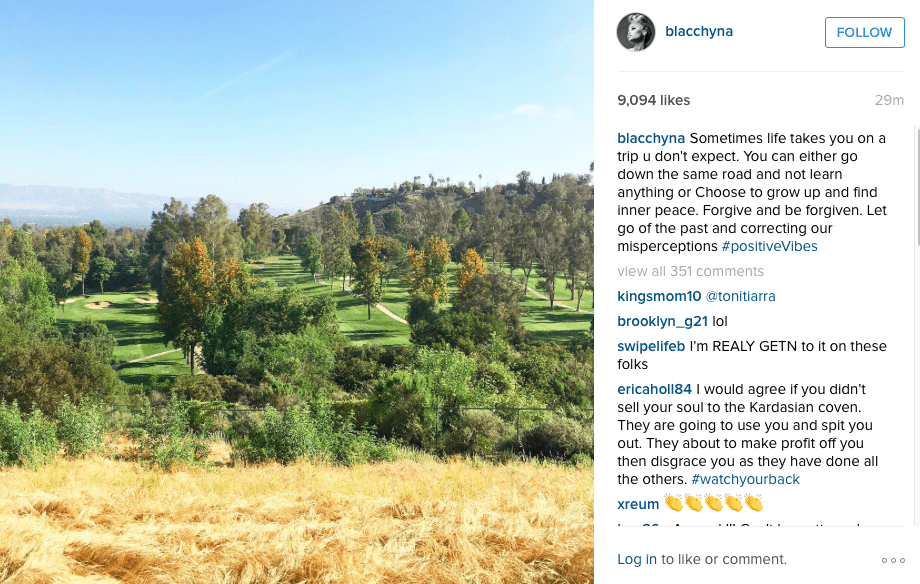 Who do you think she’s talking about? Is Tyga being targeted here? Is Blac Chyna just speaking motivational stuff or really feeling this? #SOHHWhatchaThink?

Check out Martin Luther King Jr. landing on the $5 bill on the next page…

Martin Luther King Jr. is going up there with Harriet Tubman. There’s been SOHH much focus on Tubman the news about him getting on the $5 bill has went under the rug. The Washington Examiner is on it:

The Treasury Department announced Wednesday that it will overhaul the design of the $5 note, a move overshadowed by its decision to revamp the back of the $10 bill to include women and to feature Harriet Tubman on the front of the $20. Civil rights icon Martin Luther King Jr., famed opera singer Marian Anderson and first lady Eleanor Roosevelt will be depicted on the back of the updated $5 bill. (Washington Examiner)

Will you notice the difference? Should we expect more of these changes to take place? Are you framing these when they come out? #SOHHWhatchaThink?