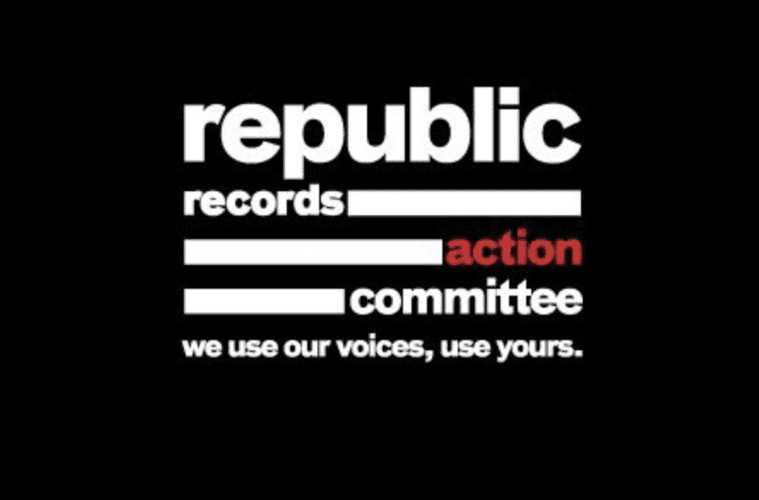 Drake + The Weeknd’s Republic Records Drops ‘Urban’ Term Months After Tyler, The Creator Compared It To The N-Word

OVO Sound boss Drake, The Weeknd, Ariana Grande and Post Malone‘s Republic Records is dropping its use of the term ‘urban’. The massive record company has announced it will no longer use the word to describe departments, music genres and employee roles.

Heading into the weekend, the label broke the massive news across its social media pages. Republic Records vowed to make a much-needed change to its terminology after years of having hip-hop music categorized as ‘urban’ entertainment by dropping the term.

At this year’s Grammy Awards, rap star Tyler, the Creator kept it 100 on his issues with the word urban. The Odd Future boss compared urban to being called the N-word.