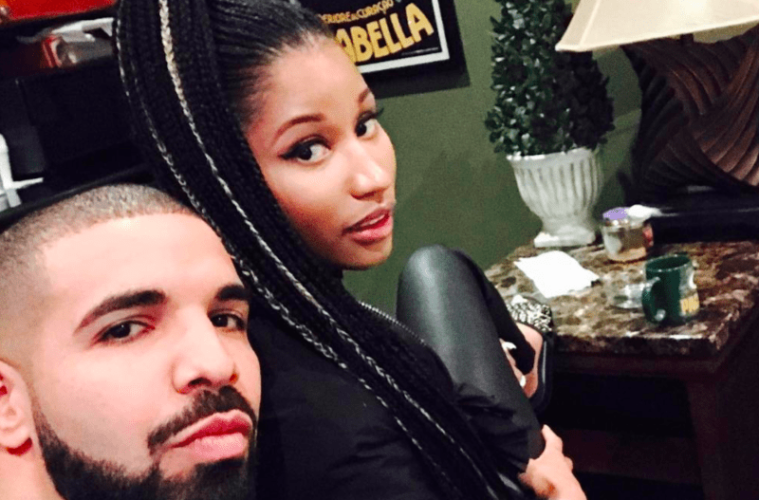 OVO Sound boss Drake is really making up for lost time. The 6 God has once again hit up social media to share a pic of himself alongside longtime friend and mentor Lil Wayne.

Last night, Drizzy jumped on Instagram with a shot of himself turning up alongside Wayne.

Over the weekend, Drake hit up IG and referenced Wayne with a greatest of all time emoji.

It’s time! Sign up for updates and music before drop date! To My fans, I do this for y’all! #D6 MERRY CHRISTMAS @djdrama @datpiff ARTWORK: @ollycarterz