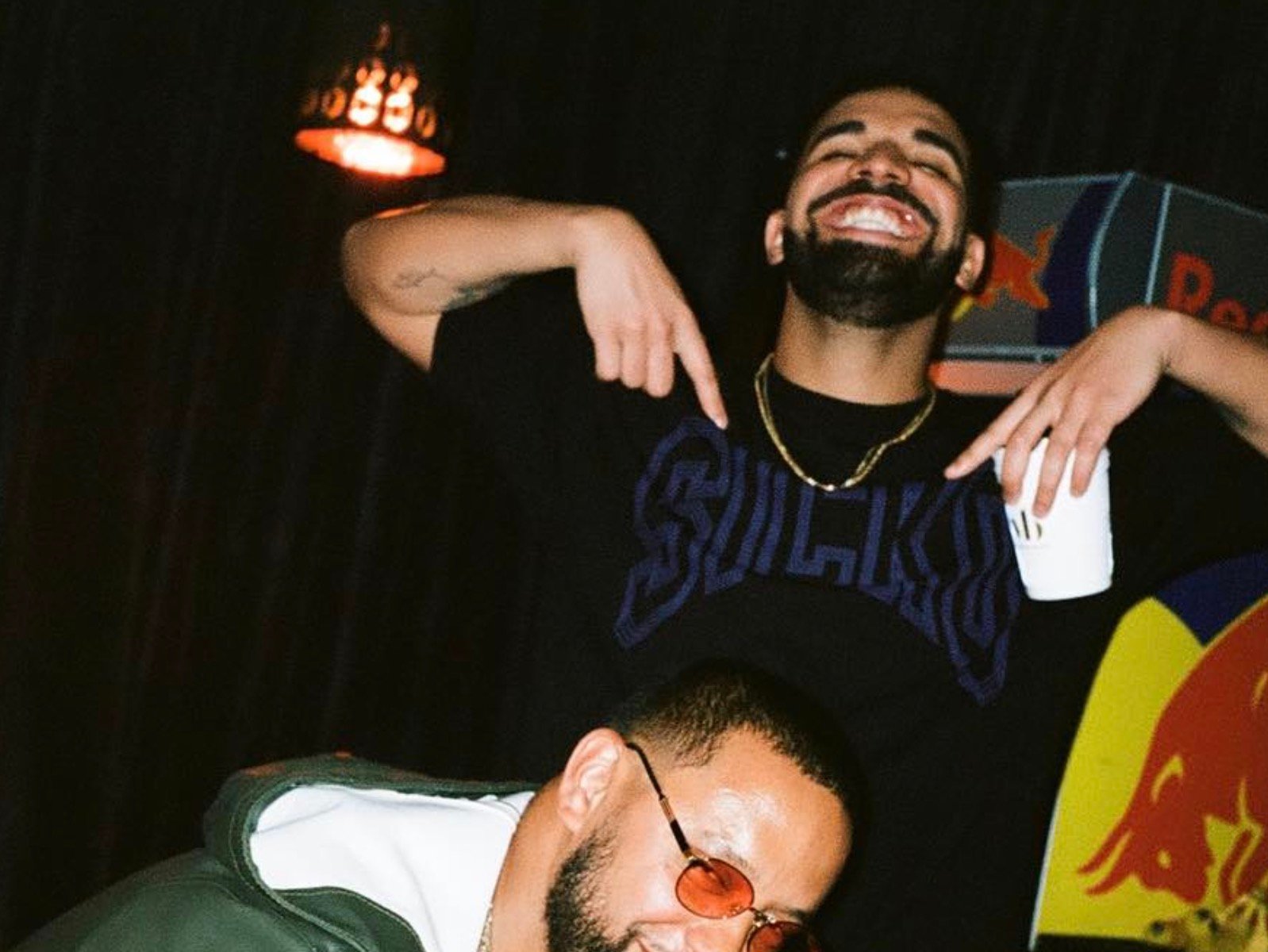 OVO Sound boss Drake has much more on his mind that a follow-up to More Life. The hip-hop stud has revealed his intent to get a The Weeknd collaborative project out to the masses.

Footage from Drizzy’s OVO Fest has surfaced of him promising to one-day get out a Weeknd joint effort.

Early Tuesday, the hip-hop stud shared some of his fave OVO Fest ’17 moments. 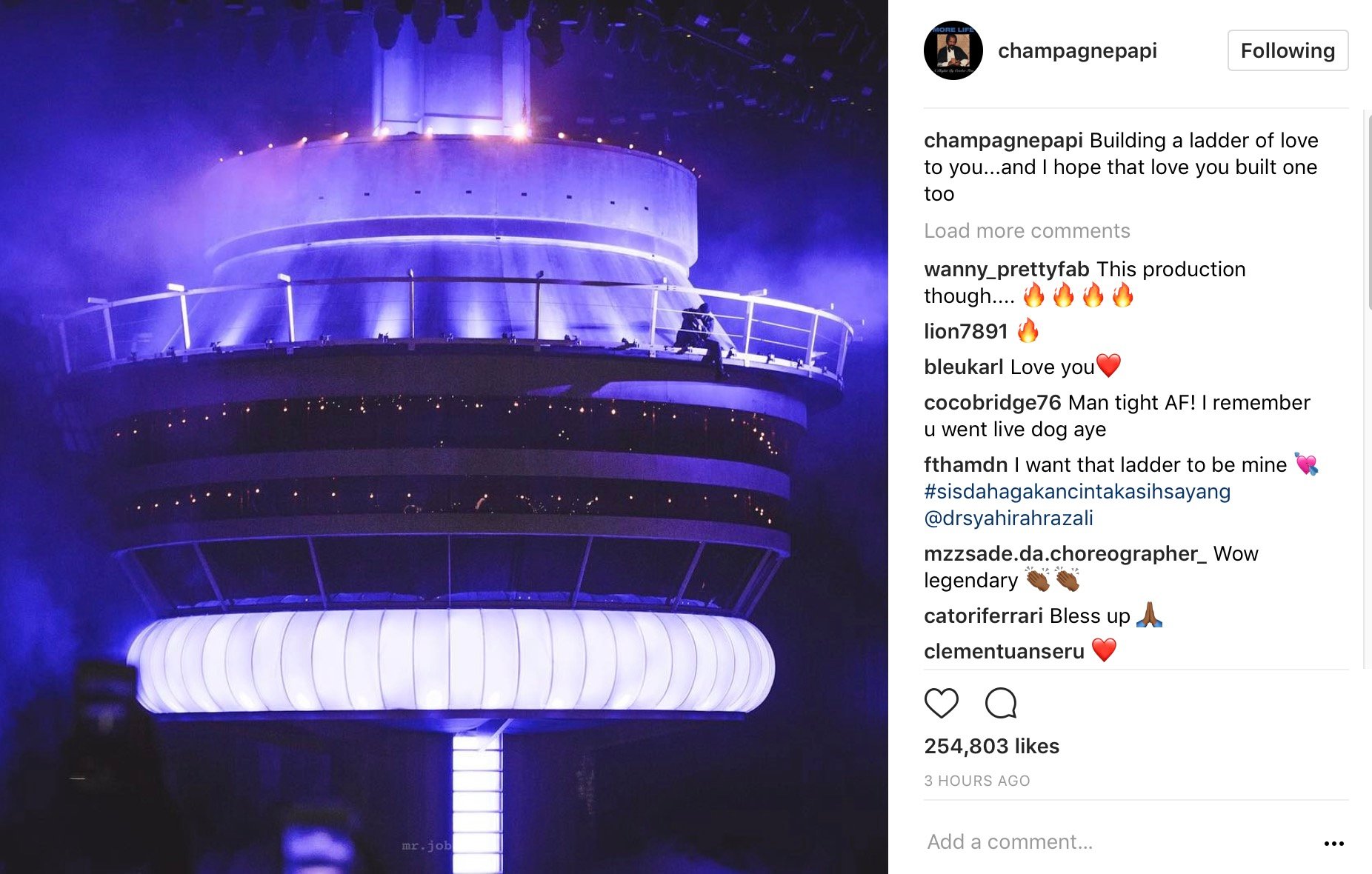