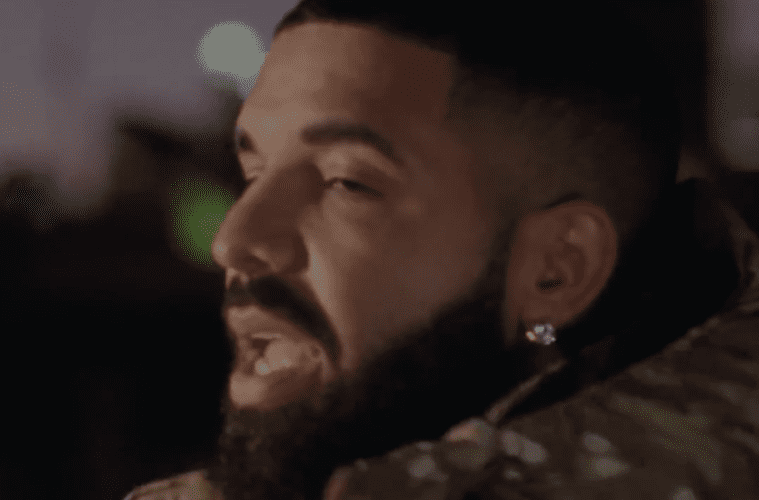 OVO Sound boss Drake and Roddy Ricch are going to give fans some much-needed new music. Buzz has developed about the hip-hop stars quietly having a fresh collaboration on deck.

New footage has surfaced online of Drake’s longtime producer Boi-1da breaking the news to fans. In the clip, he’s shown chopping it up with fellow producer Hit-Boy and previewing the song’s snippet.

Recently, Roddy kept things 100 on taking pics with fans. Specifically, Ricch told followers they had to fall back on getting hands-on with him in their shots together.

“Stop putting your arms on a n*gga shoulders while we taking pictures if we not family.”

The same week, Drake’s longtime friend and rap star Meek Mill went to Twitter to let loose some major co-signs. Instead of just saluting one or two rap rookies, MM shouted out everyone from Megan Thee Stallion and DaBaby to G Herbo and Roddy Ricch.