Moving Monday. We’re moving all over the place today, so why not start things off with Drake getting ripped over his kiss from Madonna? Speaking of busting shots, did Meek Mill let loose on an angry fan? Keeping it hip-hop, did Akon go too far with a bulletproof van? All this coming up in SOHH Whatcha Think.

Did Drake really have to give the reaction he did after the Madonna kiss last night at Coachella? There’s a lot of backlash going on since he seemed utterly grossed out and disgusted and people let loose on him via social media. Bossip has the coverage:

Did fans go too far or can you understand the disses? Is there any chance this was staged or fully legit? #SOHHWhatchaThink?

Is Maybach Music Group’s Meek Mill living the life right about now? He has a sophomore album that has everyone hyped, he’s dating Nicki Minaj and he’s on one of the most stable record labels in the biz. But it seems fans can still get under his skin. The Shade Room Inc is on it:

Has Meek yet to release classic music? For someone who says dreams are worth more than money, why would he resort to bragging about his paper? #SOHHWhatchaThink?

Is Akon really about that bulletproof life? Even though it’s been kinda quiet out here for him on the music scene, he seems to be keeping busy with big purchases. But a bulletproof van? TMZ has the info: 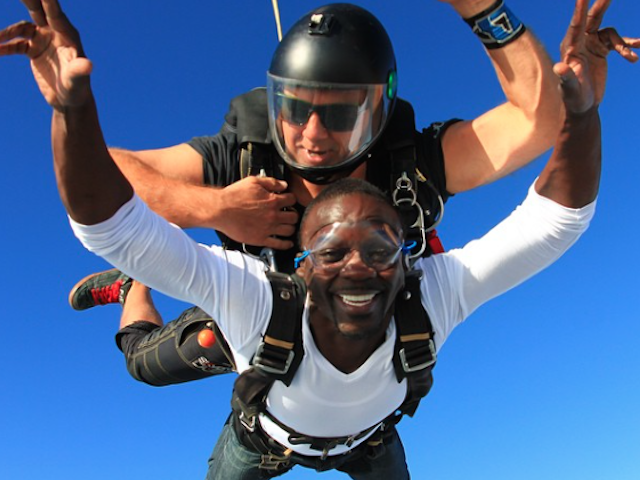 Akon has the same crisis we all do — what the hell do ya buy an African president who has everything?! The answer, according to Akon … is a $350k tricked out bulletproof ride. The guys over at The Auto Firm in South FL. tell us Akon ordered a 2014 Mercedes Sprinter from them a year ago … and asked them to reinforce the whole thing in bulletproof armor. That’s the kinda order that raises eyebrows — but we’re told Akon’s not saying much. (TMZ)

Is bulletproof armor still necessary in 2015? Is Akon really in fear for his life or even an African president’s? #SOHHWhatchaThink?