OVO Sound boss Drake is giving out major co-signs. The 6 God went online this week to salute J. Cole on putting out pure fire with his new "The Climb Back" and "Lion King On Ice" singles. 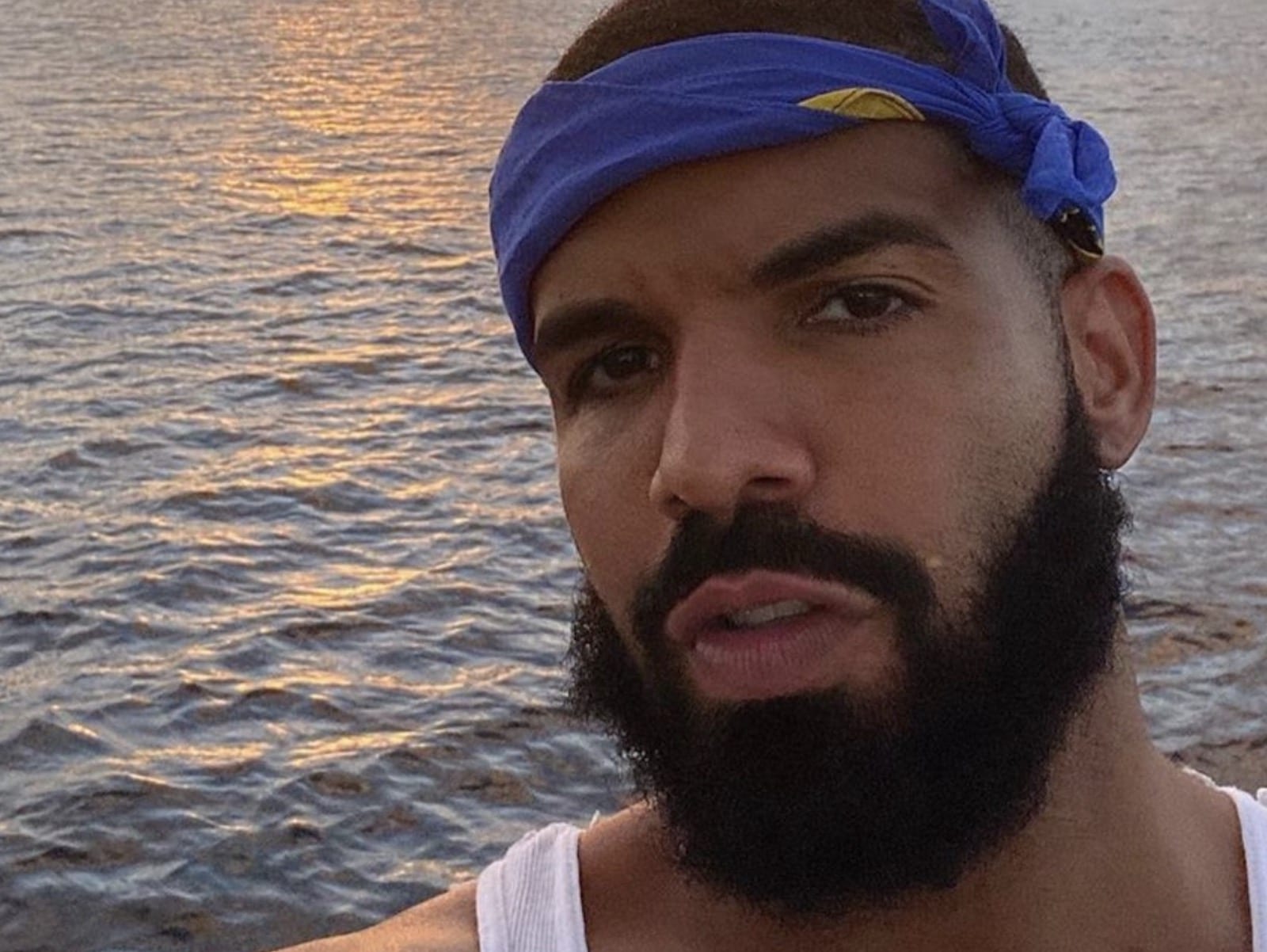 @sohh @sohhdotcom
1.1k Views Comments Off on Drake Reveals He Had J. Cole’s New Songs Playing On Blast During His Poolside Goals: “This S**t Was Ringing Off This Afternoon”
Share

“This sh*t was ringing off this afternoon pool side I had it early #ColeWorld 💨💨” -Drake in J. Cole’s Instagram comments

On Wednesday, July 22, J. Cole dropped two new tracks, “The Climb Back” and “Lion King on Ice,” off his forthcoming album The Fall Off. J. Cole produced “The Climb Back” solo, while he teamed up with T-Minus and Jetson for “Lion King on Ice.” Despite the fact that J. Cole released both tracks back to back, there’s no official release date yet for the album, as he tweeted, “taking my time, still finishing.” (Vulture)

Over the past two summers, Cole has stayed relatively low-key. Outside of appearing on a few guest features, Jermaine has stuck to staying out of the major music biz spotlight.

J. Cole teased The Fall Off on the final track of KOD, “1985,” which was subtitled “Intro to ‘The Fall Off.’” Many fans felt that J. Cole dissed Lil Pump and other young rappers on “1985,” so Cole sat down for an hour-long conversation with Lil Pump. Since releasing his last studio album KOD in April 2018, J. Cole has appeared as a guest on songs by Gang Starr, Young Thug, YBN Cordae, and Big K.R.I.T., and more. He also spearheaded the Dreamville compilation Revenge of The Dreamers III. The Grammy-nominated album featured Kendrick Lamar, Vince Staples, J.I.D, Young Nudy, DaBaby, EarthGang, Smino, T.I., and others. (Pitchfork)

Recently, Cole blew fans’ minds away when he dished on his personal life. J. told the world he has two children.

Earlier, he contributed a personal essay for Derek Jeter’s The Player’s Tribune, and dove deep into his college basketball dreams and signing his first record deal. The post, The Audacity, also revealed that the 35-year-old MC is a father of two. (Billboard)

Comments Off on Drake Reveals He Had J. Cole’s New Songs Playing On Blast During His Poolside Goals: “This S**t Was Ringing Off This Afternoon”