OVO Sound leader Drake is really about that Young Money loyalty. The hip-hop heavyweight has confirmed his reunion with labelmate Nicki Minaj is the real deal.

Footage has surfaced of Drizzy proclaiming his love for his longtime pal during a live concert.

#PressPlay: #Drake shoutouts #NickiMinaj and #LilWayne during his show in London after they all reunited via. @rihspire

Nicki’s ex-boyfriend and Drake rival Meek Mill has allegedly responded to the reunion. 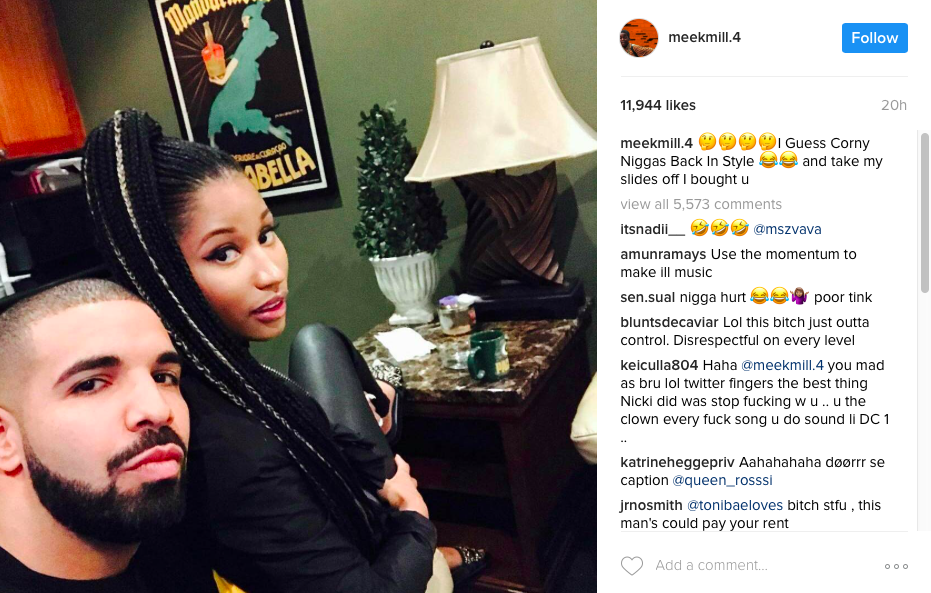 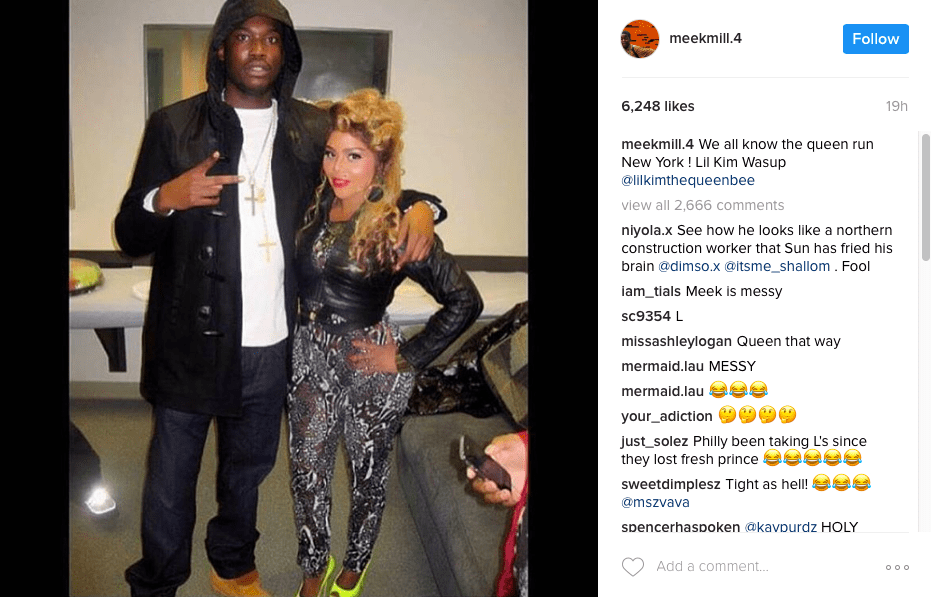 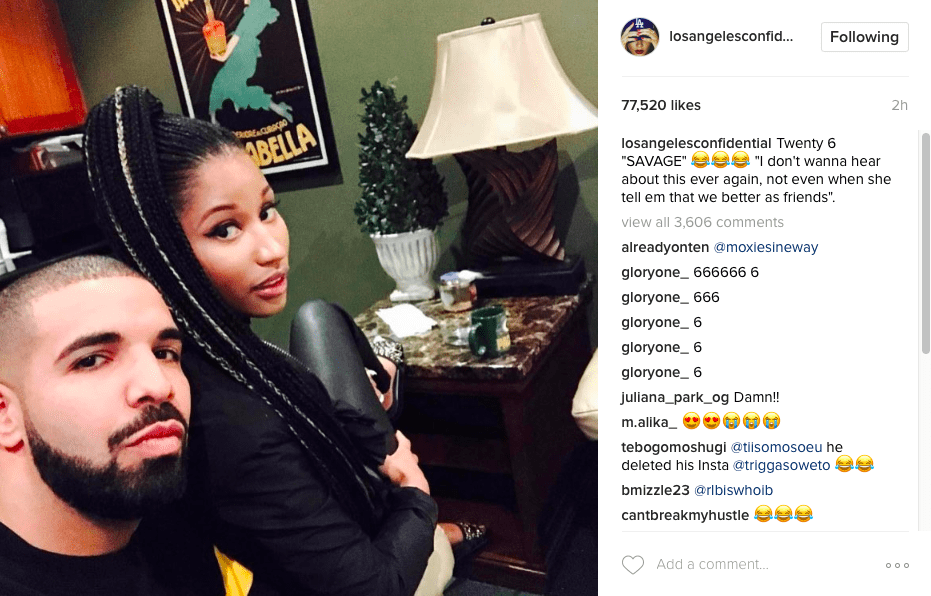 Nicki raised eyebrows Wednesday (February 1) with a shot of herself alongside Drake. 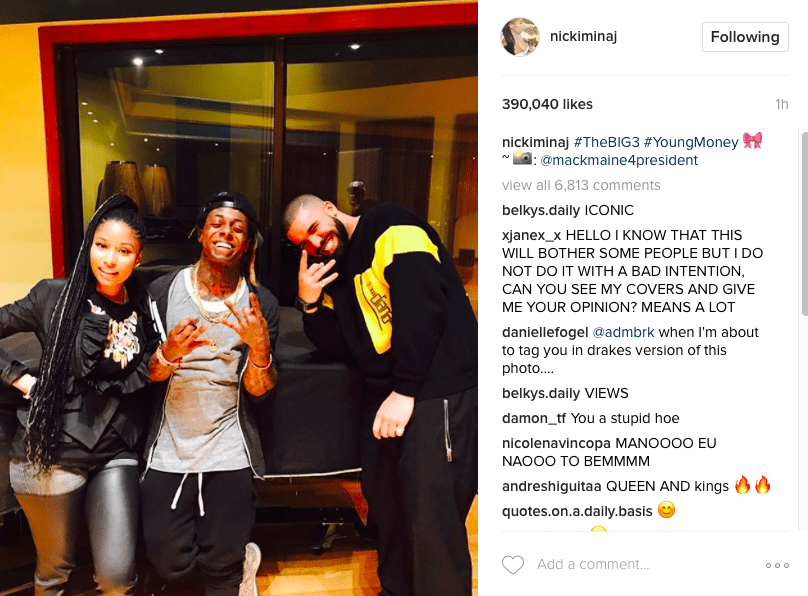