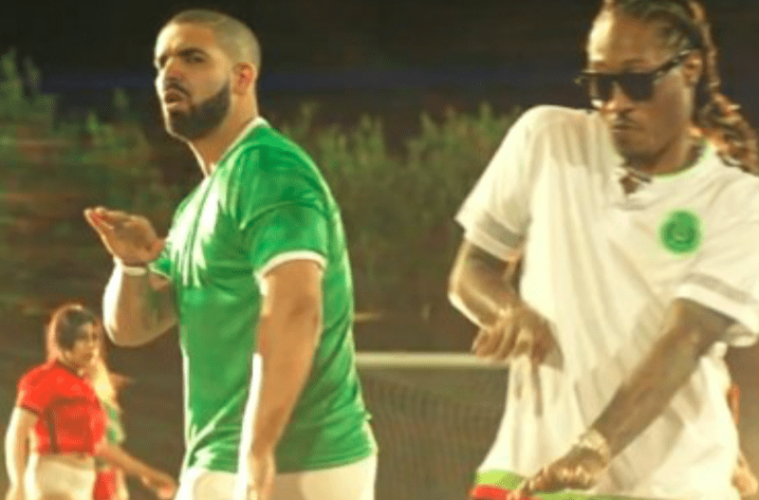 OVO Sound‘s Drake has plenty to smile about at the start of 2017. The hip-hop heavyweight went to Instagram to react to making history with longtime pal Future on their Summer Sixteen Tour.

Drizzy jumped on IG early Sunday (January 8) to boast about having the highest-grossing hip-hop tour ever and also hinted at another international run going down soon. 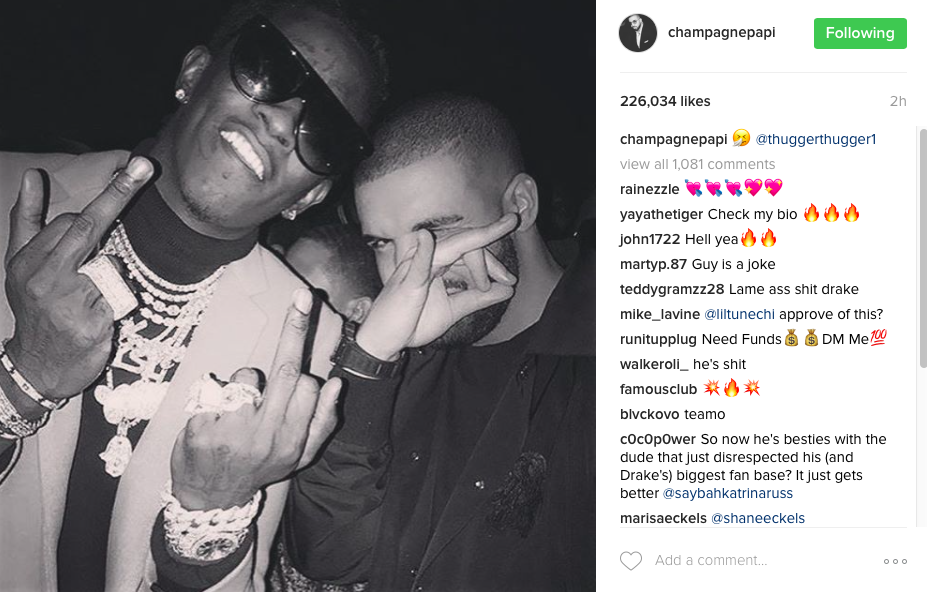 “I watched Drake really work for this time,” Baby said. “When he first came around, he just wanted to be great from day one. When I met him, I told him he was a legend. But watching what he’s been doing is what he’s been trying to do. I can just see everyday of his life is an experience of life because he’s never saw life like he’s seeing it now.” (Beats 1)

Earlier this week, Drake hinted at big things to come for him in 2017.