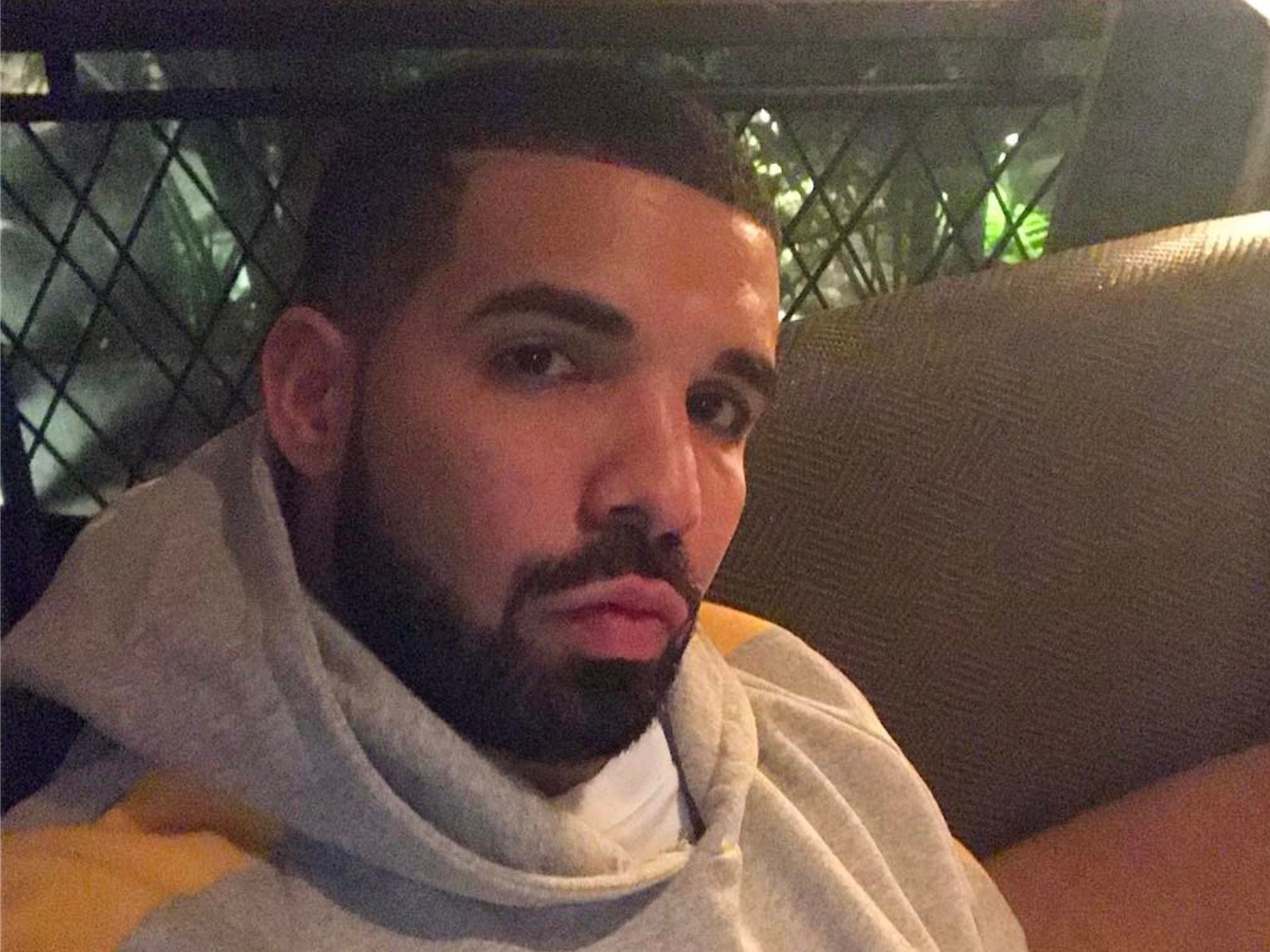 OVO Sound boss Drake can finally exhale. The 6 God is reportedly putting a nasty lawsuit involving a vixen behind him following some serious 2017 sexual assault and pregnancy accusations.

According to reports, Drizzy and model Layla Lace have resolved their legal battle behind the scenes to avoid trial.

According to the docs, obtained by TMZ, Layla has agreed she will not republish her April 17, 2017 Instagram post where she first made the pregnancy claim. She wrote, “So I guess still in this era this is the new thing that after you tell a dude you pregnant they stop answering they phone!!!” As TMZ first reported, that prompted Drake to sue her for civil extortion, defamation and fraud. That’s all water under the bridge now, provided Layla sticks to the deal, which further requires she make no “statements alleging or insinuating that [Drake] assaulted her,” got her pregnant and abandoned her … or say anything else disparaging about him. (TMZ)

Last year, Layla went to SiriusXM and didn’t hold back on ripping Drake with a slew of accusations. 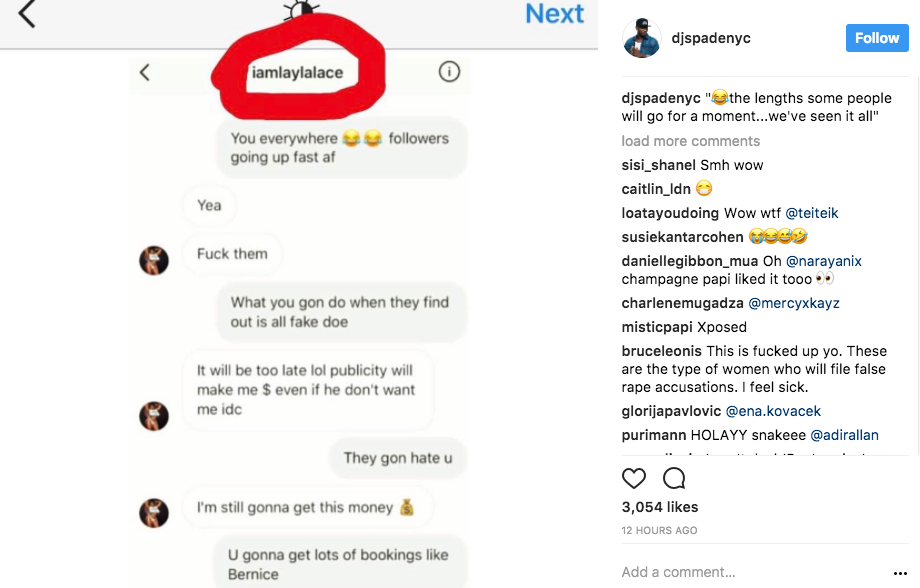 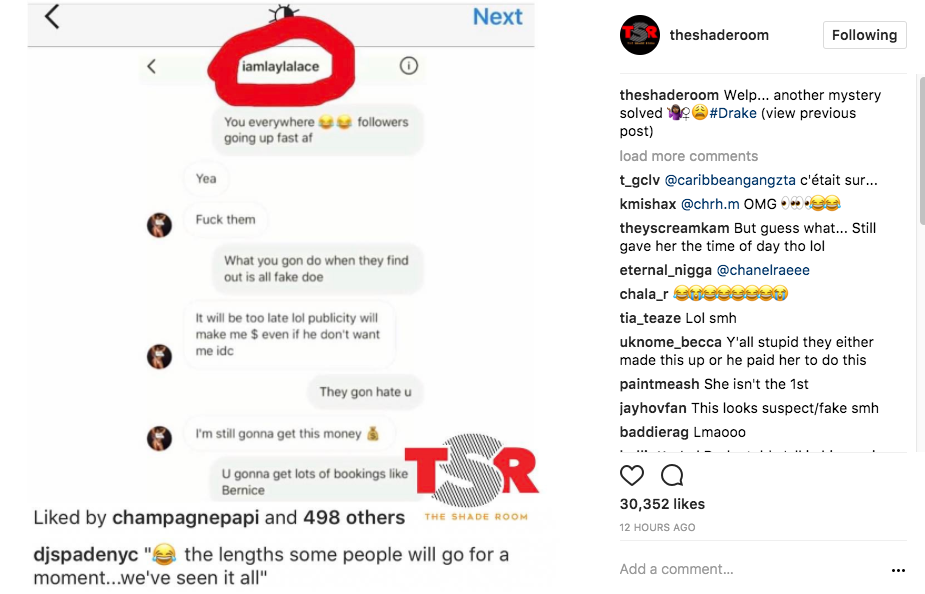 The same week, Layla lit up social media by a flurry of accusations including a claim of having Drake’s baby in her tummy. 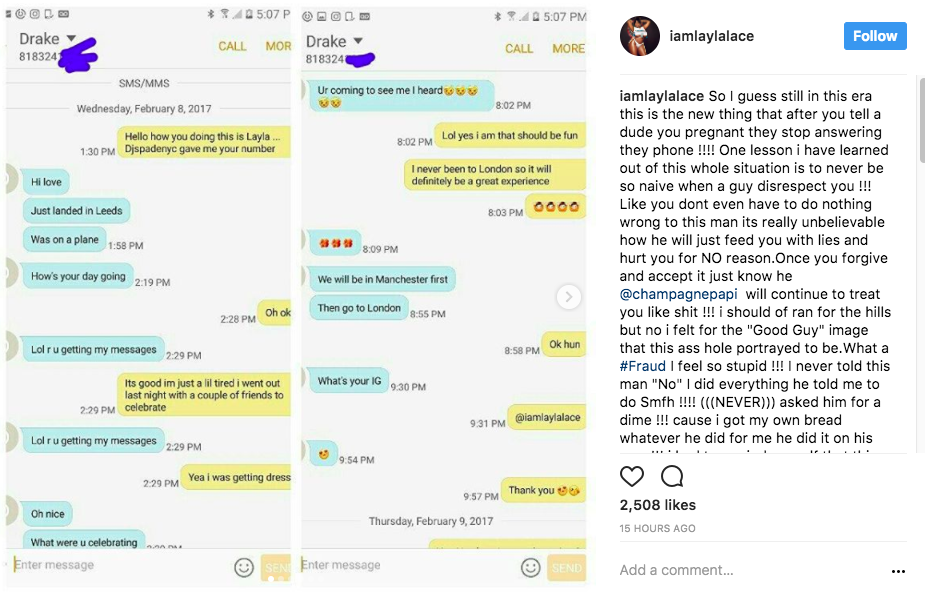 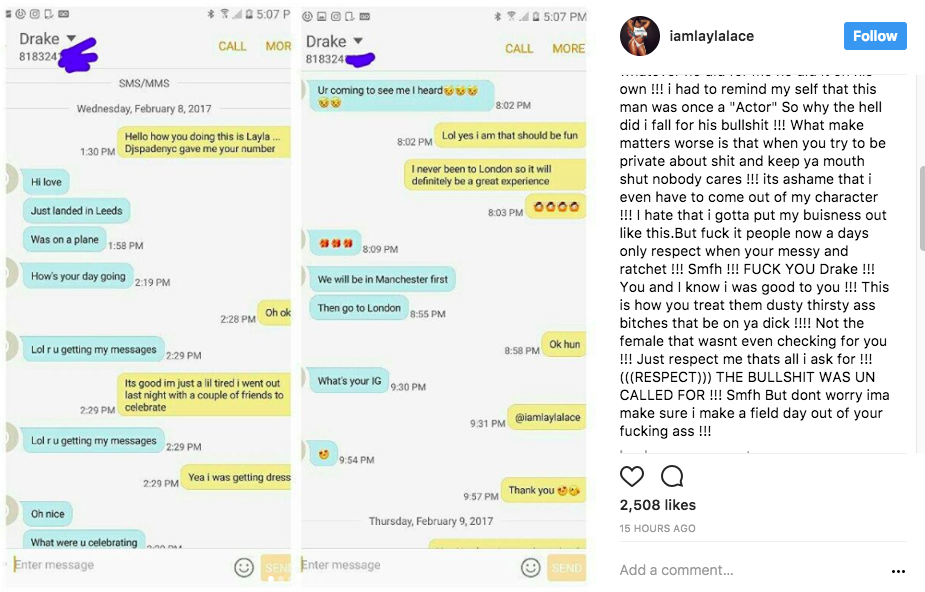 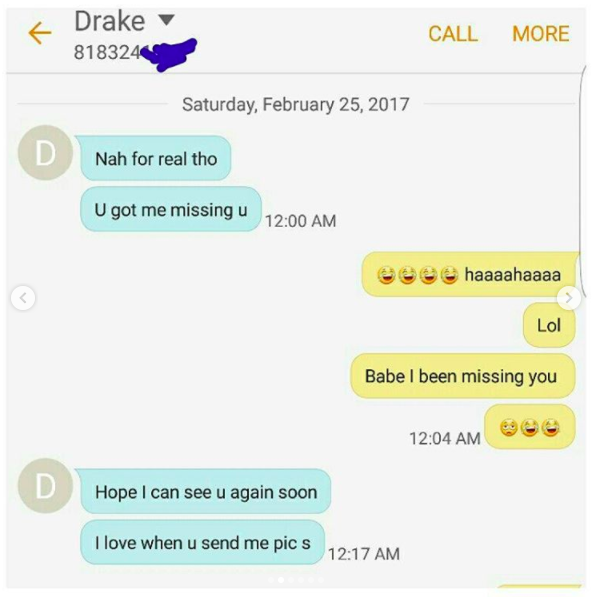 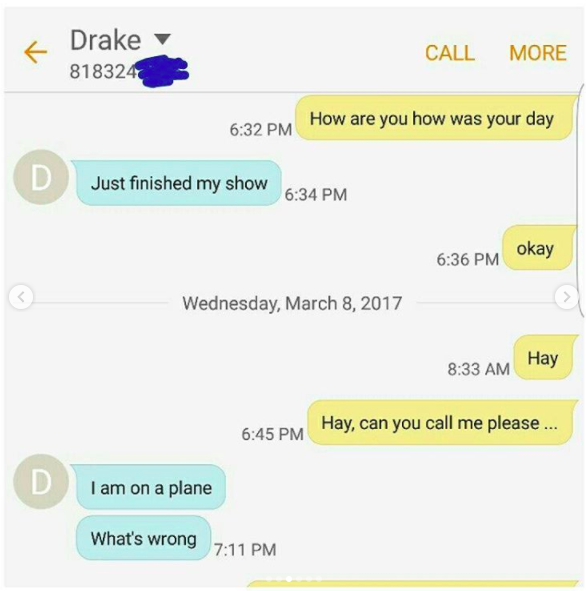