Grammy-winning rapper Drake never wants to miss out on a powerful convo. The hip-hop star forced himself into an epic weekend conversation between NBA star Kevin Durant and his longtime friend Rihanna. 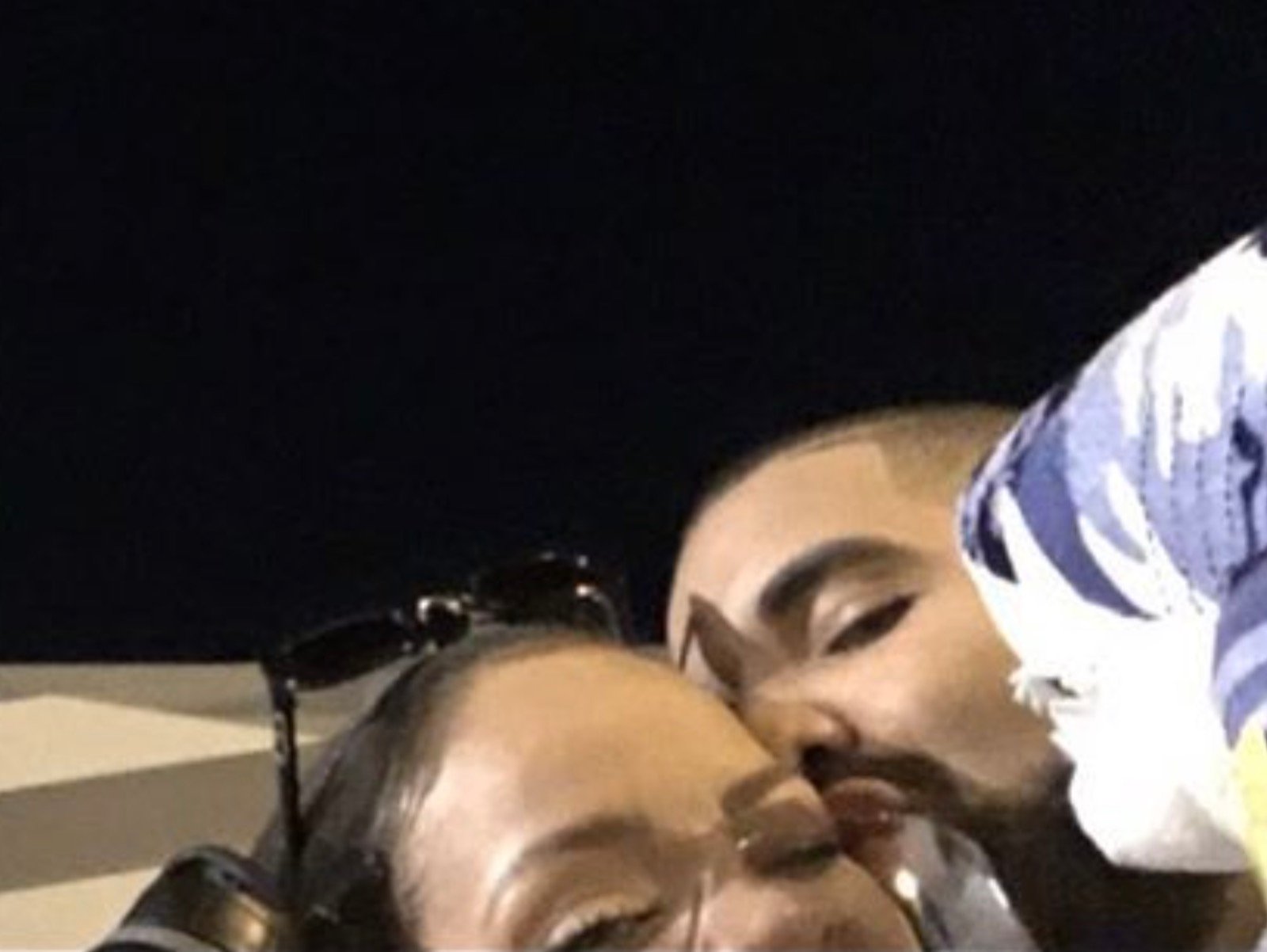 This weekend, Kevin Durant and Rihanna went to Instagram Live to catch up with each other. But it didn’t take long before Drake jumped into the convo with his Champagnepapi account.

“We have to dead the trey five corona jokes” -Champagnepapi a.k.a. Drake

According to reports, the exchange all went down during musician DJ Spade‘s IG Live session. RiRi initially asked Kevin Durant about his health after recently testing positive for COVID-19.

During DJ Spade’s Instagram Live session on Saturday night, Rihanna, Kevin Durant, and Drake took to the comments to have their own conversation. There, RiRi inquired about KD’s health after he tested positive for coronavirus earlier this month. “Is KD allowed in here?” she asked. “Should I wear a mask to live?” She then wrote, “But foreal get well soon KD.” Later, she said, “Back with my mask! @easymoneysniper wya?” KD finally responded, teasing Rihanna by saying, “Yo Robyn didn’t u just come from Europe?” (Complex)

A few days ago, RiRi and Drake sparked some headlines. The former couple shared a brief exchange during a separate DJ Spade IG Live session.

In early 2020, RiRi and Drizzy had social media’s full attention. The appeared to link up in New York City.

Rihanna, who allegedly broke up with longtime boyfriend Hassan Jameel, recently rekindled her friendship with Drake. The exes were spotted hanging out at the Yams Day charity show at the Barclays Center in Brooklyn earlier this year. (Harper’s Bazaar) 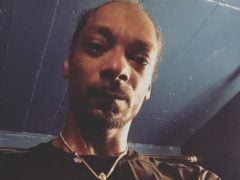 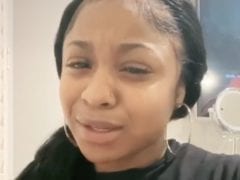