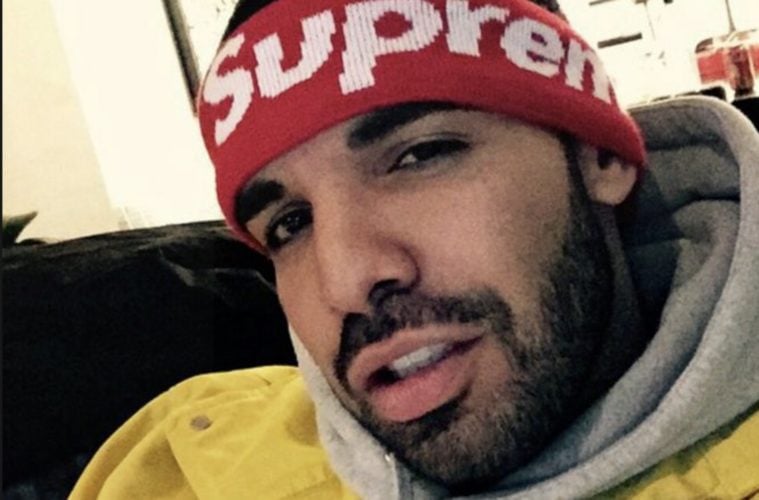 On the record, Drizzy appears to hint at his now-infamous 2018 rap battle with Pusha and possibly coming up short in the digital feud.

“Last year, n*ggas really feel like they rode on me/Last year, n*ggas got hot ‘cause they told on me/I’m ’bout to call the bluff of anybody that fold on me/I’m buyin’ the buildin’ of every door that closed on me … The things that we’ve done to protect the name are unsettling/But no regrets, though, the name’ll echo/Years later, none greater/Death to a coward and a traitor, that’s just in my nature, yeah” (“Omertà”)

Some media outlets believe Drake used his bars to acknowledge how much clout Pusha received from their short-lived rap feud.

The song is produced by Deats, OZ, and E.Y. “Omertà” is defined as “secrecy sworn to by oath,” and is a term often connected to the Italian mafia. The track consists of one lengthy verse, during which Drake vents about people using his name to boost their own profiles, a possible reference to Pusha. (Genius)

Recently, Pusha reflected on dropping his “Infrared” diss record last May and targeting the rap superstar.

“It was always going to be, always going to happen. I was always going to get off. “Infrared” had to happen. We were doing the back-and-forth. He had “Two birds, one stone.” This is what rap is. He is… it is a machine in dealing with him. So we deal. But I had to do things at my own time. You can’t just jump out there. We’ve seen how that works when you just treat it like a street battle. It’s really not. You have to play chess. … Yes. It had to happen on my time. Not anybody else’s.” (Variety)

T also admitted he didn’t think the rap exchange would end so abruptly.

“I was in it for the long haul … for hip-hop. I thought this was going to be a running thing, back-and-forth. I was sure he’d have a rebuttal. I did what I wanted to do. I only deal in truth, how I see things. When you’re dealing with words, it’s a way of dealing with truth and how the pubic process that, how they interpret that. And what touches them and what touches the person you’re going against. I actually thought we were going to keep on.” (Variety)