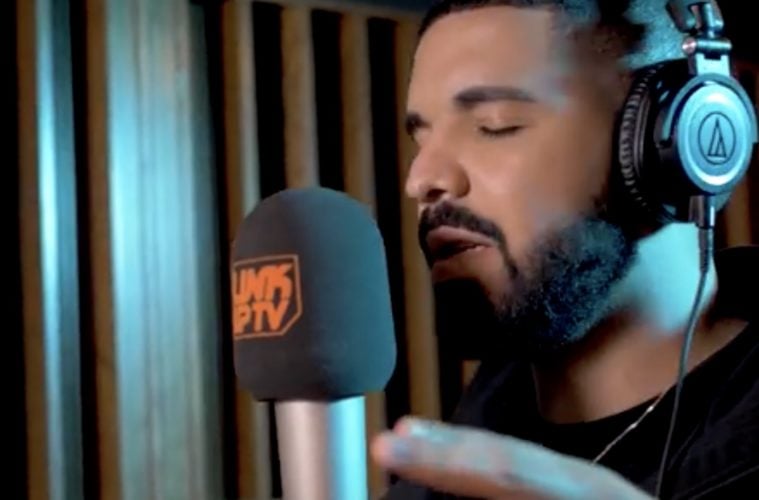 This week, audio from the potential smash anthem started to scatter online.

The 6 God is expected to appear on an upcoming Quavo studio album.

A few weeks ago, rap star 2 Chainz dropped his Quavo and Drake-featured “Bigger Than You” video.