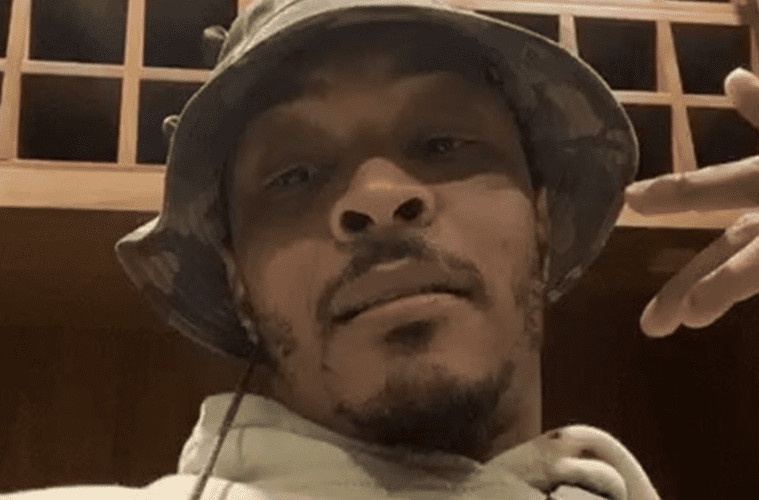 Over the past hour, social media has ignited with big emotions. Celebrities have lit up their pages to celebrate the first steps into having justice for Floyd’s murder.

“Thank you Tamika for these necessary words➡️”Do not let anyone tell you that protest and organizing does not work. It works. Stay loud. This is a marathon folks, stay focused. We are winning, together. We are feeling grateful for all the organizers, protesters, organizations and supporters in every corner of this country – especially our Minneapolis fam. George Floyd’s murder will not be in vain. Back to work.”⬅️ #Repost@tamikadmallory” -La La’s Instagram

This week, rap star Nicki Minaj went to Instagram to keep things 100. She spoke on how vital it is for the four Minneapolis police officers to land behind bars for ultimately ending Floyd’s life.