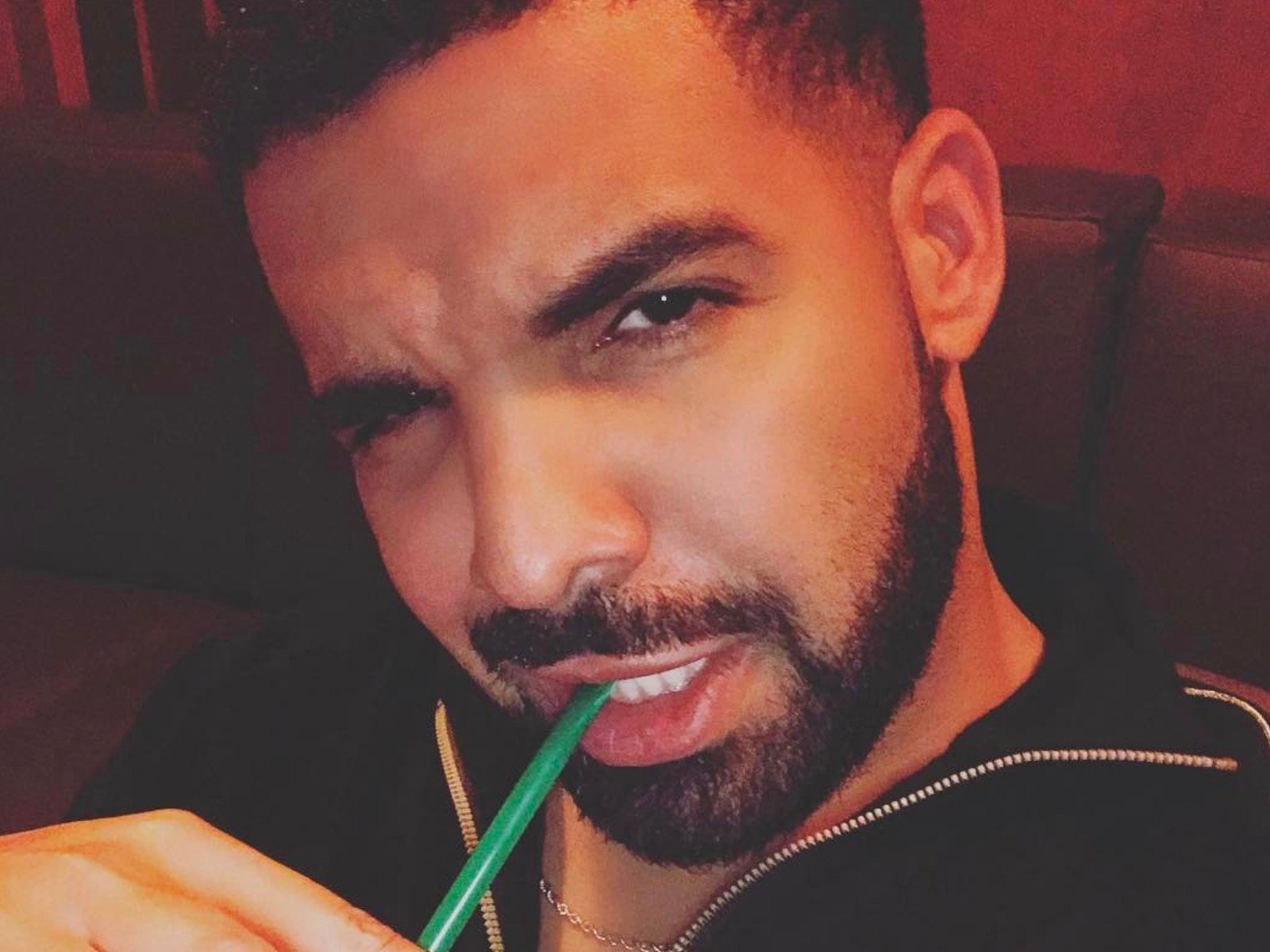 Drake Knows Exactly How He Wants To Be Remembered

OVO Sound boss Drake is all about capturing moments. The hip-hop stud has hit up social media to share a statue-like pose of himself.

Shot by the legendary Johnny Nunez, the 6 God tossed up a new IG pic this week and suggested it’s exactly how he wants people to remember him.

How I will be remembered…

#Houston I heard you, I’ve added 2 more shows on Monday for record breaking 12 shows. Get ya tickets now www.ImprovHouston.Com or call 713-333-8800

The #Tyrese trade is officially over, as the leader of the dark committee we have decided to keep him.