OVO Sound‘s Drake might be responsible for NBA 2K17 selling a few extra million copies when it hits store shelves in the coming days. 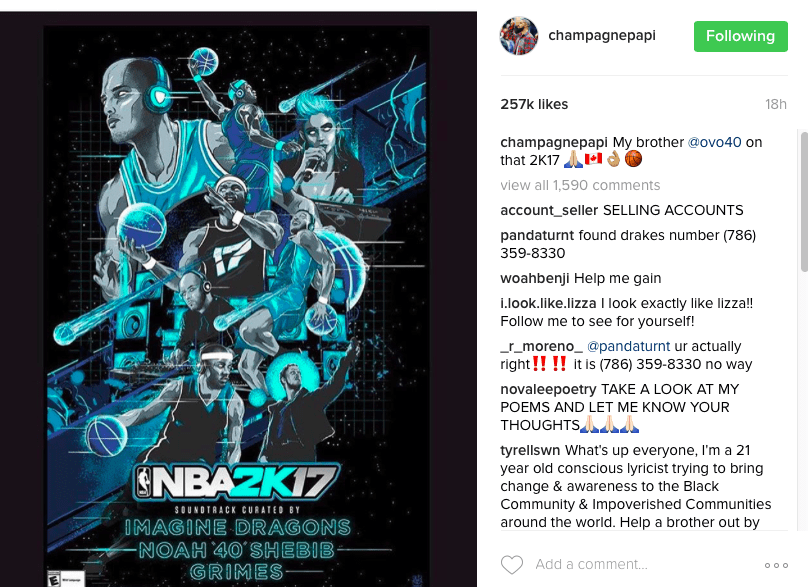 Recently, an NBA 2K spokesperson talked to SOHH about landing Shebib on its latest release. 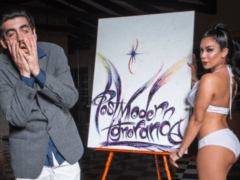