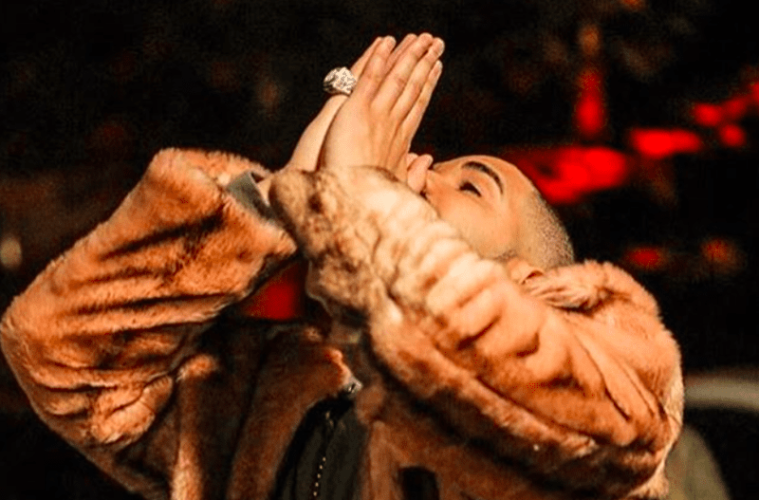 OVO Sound‘s Drake is ready for new adventures and possibly enemies in 2017. The hip-hop artist recently announced he would no longer perform his hard-hitting anti-Meek Mill diss song “Back To Back.”

Footage has surfaced of Drizzy explaining the motivation behind retiring the epic battle rap.

“If people do the most left-field, f*cked up sh*t to try and tear you down, you still gotta win no matter what. That’s the whole key about this shit. So I’mma do this song. It’s the last time I’m ever gonna do this song – winning by any means necessary, and when you win, please do it gracefully in 2017. Alright? That’s my message to you. Go ahead.”