The new footage features Drizzy locked in on J. Lo as she heats things up on-stage at a small venue. 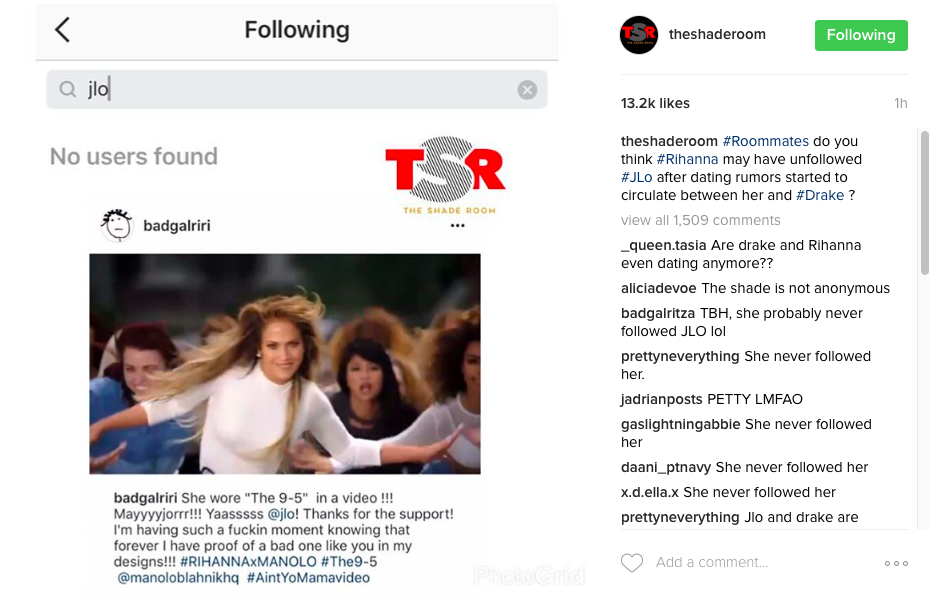 A few hours ago, J. Lo and Drizzy teased Instagram with a coupled up picture. 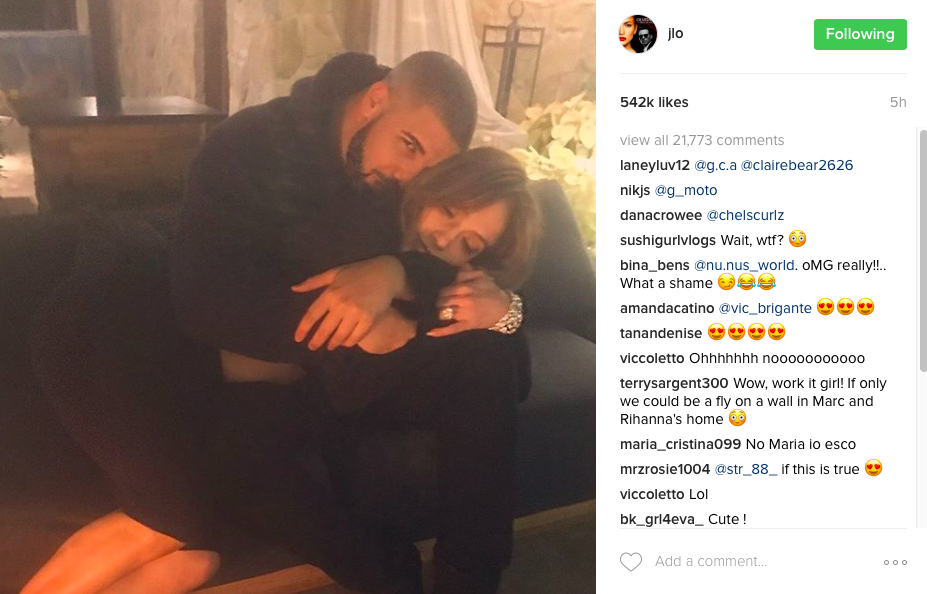 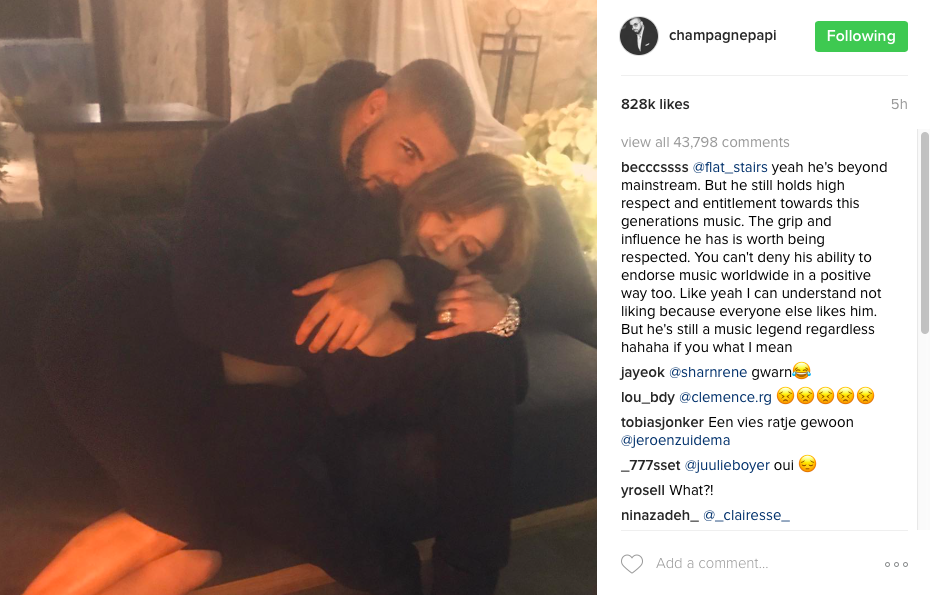