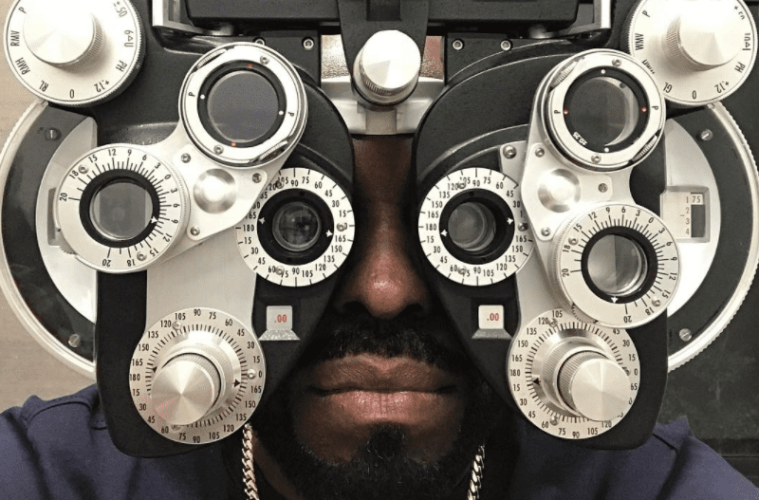 OVO Sound boss Drake and radio veteran Funk Flex don’t look like they’re ready to reunite once the COVID-19 crisis ends. Buzz has generated over the two music rivals going at each other on social media.

This week, a screenshot surfaced of Drizzy and Funk taking shots at one another during an Instagram Live event. Drake appeared to fire the first shot by telling Flex to go away.

In October 2018, Flex went to Twitter and didn’t hold back on flaming the 6 God. FF went off on Drizzy over his unforgettable May feud with G.O.O.D. Music president Pusha T.

“The information came from 40. It didn’t come from Kanye. At all. 40 is sleeping with a woman. He talks to her daily, five, six hours a day, provides opportunity for her. Ultimately speaks on how he’s disgruntled about certain things. Notoriety and things involving Drake and his career and so forth. With that also came the fact that Drake has a child. With that also came the trip that everybody took to go see the child and bring him gifts. All of this information.” (The Joe Budden Podcast)

In 2018, The LOX’s Styles P weighed-in on Pusha and Drake’s now-defunct summer feud. The Ghost considered who ultimately came up victorious in the back and forth battle.

“In rap, rappers feel like they have to engage – I feel like it was a lot of legitimate factors he left out the situation. Pusha-T just dropped an album. He dropped a diss record the next day and mentioned his wife. He could have not did a record and straight up punched Drake in the face when he seen him because that’s a violation. Once you bring somebody family [into the battle], you don’t know how Pusha-T, he just got married, you don’t know how his wife feel. You threw her in the battle and then you’re asking him to follow a guideline. That’s off the question. Then something else you’re asking him is to not follow tradition. Pusha-T is not a new rapper, he’s been around for a while. There’s no rules in this. He’s heard it all when he’s heard beef. He’s heard it all. And then Drake, you’re the biggest guy in the game, just chill. There’s nothing wrong with that. It shouldn’t have been a battle. I like Drake’s music, I think he’s a star. I put him up there with Kanye, Puff, he’s a star. But I think we’re beginning to forget a lot of rules in this culture with the stars and we start switching them around – I don’t got nothing against Drake but how does a guy say what’s the rules in a rap battle who had a ghostwriter before? That’s not fair, dog. You’re letting a dude who had a ghostwriter say what we can do in the dirt. Nah dog, you gotta stay up there. And you’re beautiful up there. But don’t come down here. You can’t change the rules.” (Hot 97)