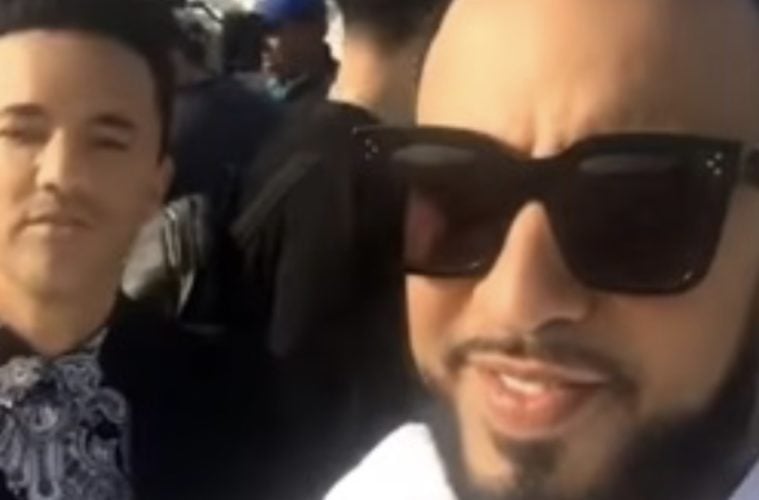 OVO Sound boss Drake and French Montana‘s highly-anticipated new single is hours away from premiering. The duo’s “No Stylist” single artwork has started to make its rounds online.

French Montana went to Instagram Tuesday (September 20) to break the news of “No Stylist” arriving Thursday.

JUST INCASE YOU FORGOT WHAT THE WAVE LOOK LIKE 🗽 SLICK RICK THE RULLER !! JUST WAIT ON IT 💧

The “Unforgettable” rapper gave fans a sneak preview of the new music, along with other tracks, at the Tao Downtown nightclub Tuesday. “French premiered new tracks from his upcoming album,” says a partygoer. “One song is with Drake. The songs sounded ready to go.” (Page Six)