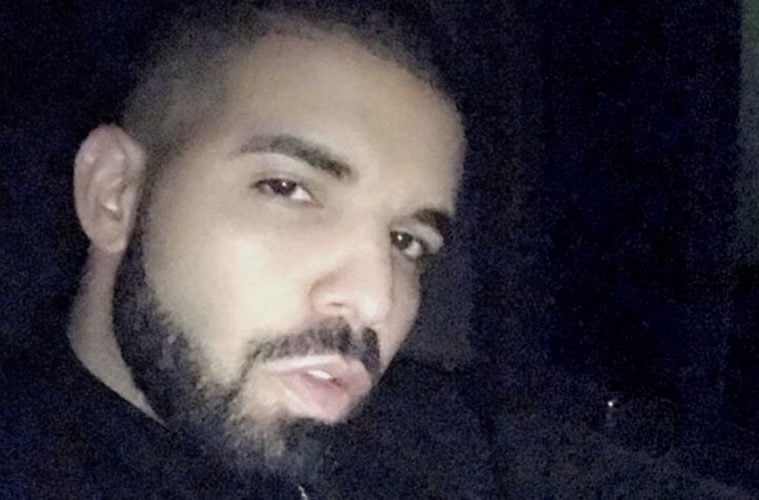 OVO Sound boss Drake didn’t hold back in his highly-anticipated “The Shop” appearance. The 6 God pulled through to fully dish on his relationship with estranged pal Kanye West following a publicized summer feud.

According to Drake, problems started up after he came through to Wyoming earlier this year to help him with music and shared personal things like his June Scorpion release plans and having a secret son.

“I’m in Wyoming, I play him “March 14.” I send him a picture of my son. I tell him I’m having trouble with my son’s mother. We had a conversation. … “[The next day,] I wake up, and all these dates are out. Then the next two days, whatever, I wake up now to this text from him, passive like, ‘Yo, I love you brother.’ ‘Lift Yourself’ comes out with him just talking nonsense. Oh this guy’s trolling me. This was like a manipulative, like, ‘I wanna break you’ thing. So I said alright. I’m gonna go back to distancing myself again. I know what this is. Then, the first album drops. And of course there’s a diss song toward me that you produced, that’s talking about writing? I was just there with you as friends helping you, and now you’re dissing me. So I’m like, man, this is dark.” (“The Shop”)

Songs Drake said he wrote AFTER his beef with Pusha T/Kanye:

Nonstop
Mob Ties
In My Feelings
8 Out of 10

Drizzy also explained why he felt Ye’s protégé Pusha-T went too far with his “The Story of Adidon” diss song.

“People love to say, like rap purists and people who just love confrontation, they love to say, ‘Aye there’s no rules in this sh*t.’ But there are f*cking rules in this sh*t,. And I’m gonna tell you something: It’s like, I knew something was gonna come up about my kid. They had to add the deadbeat thing to make it more appealing, which is fine. I understand that. Even that, I was like, OK. The mom and dad thing, whatever. You don’t even know my family. But I’ma tell you, wishing death on my friend that has MS – I study rap battles for a living. Now when you mention defenseless people who are sick in the hospital, that passed away, that really sent me to a place where I just believed then, and believe now, that there’s just a price that you have to pay for that. It’s over. You’re gonna get… someone’s gonna f*cking punch you in the f*cking face. The sh*t done, the event’s over. I wanted to do other things. I didn’t wanna further your reputation or your career by rapping back at you and having this exchange. And that was it for me.” (“The Shop”)

#Drake opens up about his relationship with his baby mama, his son and more on #LeBronJames’ #TheShop with #MaverickCarter (via @hbo)

In early July, Pusha reflected on his Drake dispute and promised to listen to his Scorpion album.