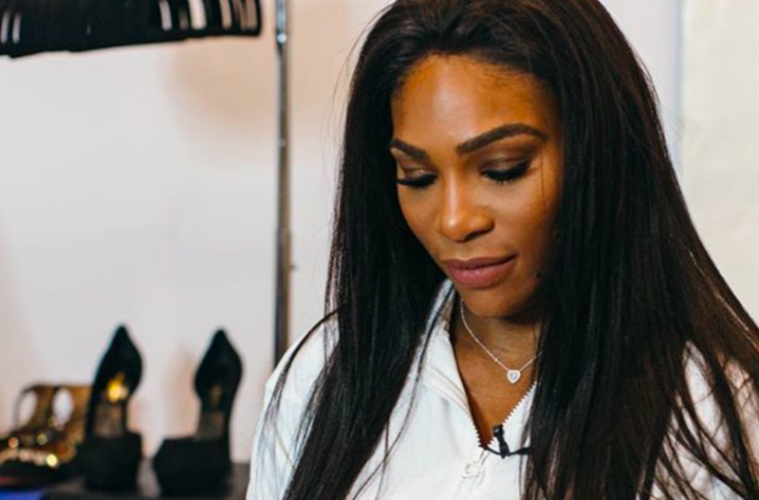 Williams went to Reddit Thursday (December 29) to break the news in a poem.

Williams and Ohanian have reportedly dated for nearly two years.

Ohanian also announced the engagement on his Facebook page, linking to Williams’ Reddit post and adding, “She said yes.” Williams and Ohanian, who have been dating since the fall of 2015, have mostly kept their romance out of the spotlight, though she does post pictures of them on her Instagram account from time to time. (CNN)