Toronto rapper Drake is living his best life. He went online to share a look at himself clocking in major friendship goals with Atlanta superstar Future. 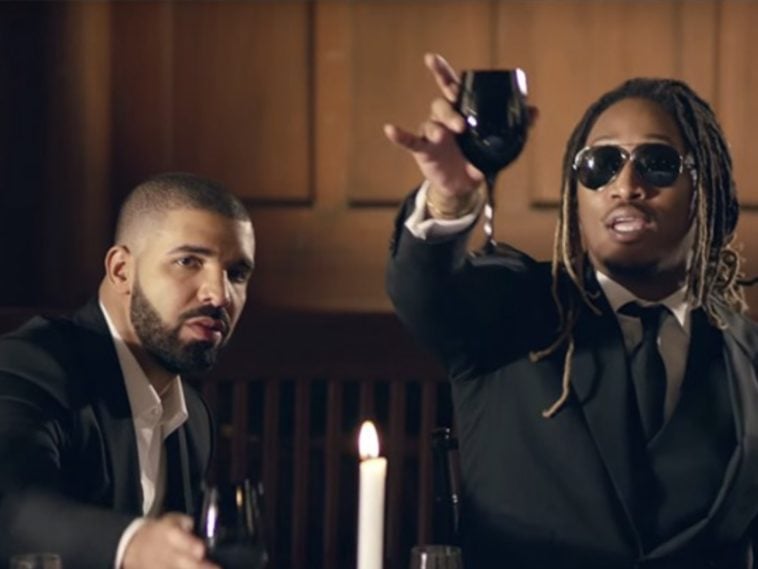 After appearing on stage together at London’s Wireless Festival, the two have been posting up in the city. Here’s five shots of the bestie duo living it up in the United Kingdom.

Drizzy went to his Instagram with this slideshow. The first shot shows him and Future Hendrix laughing it up over drinks and dinner, while all the other pictures are just as fun. They are clearly enjoying the life of luxury and even though they’re having a good time, the other shots show that the rap icons are still on their business grind. The last slide, however, dives a little bit into what might have been a major shopping spree with major cash put down on some drip. 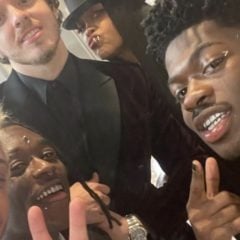 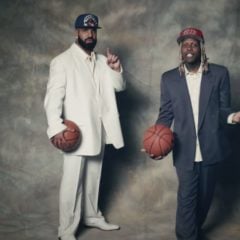