Drizzy went to Instagram to break the news about his latest project’s title and release date. 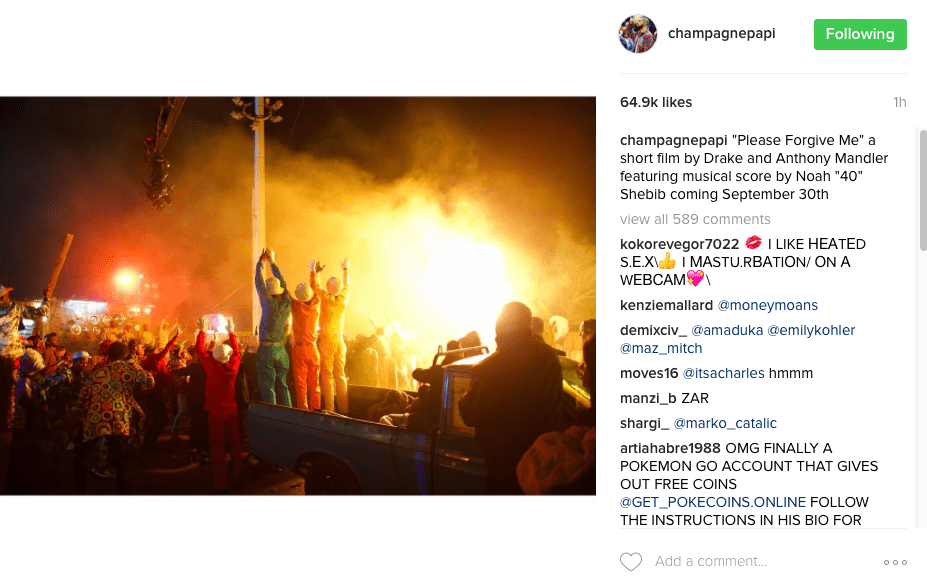 The Toronto rapper went to Instagram in mid-August to announce his film plans. 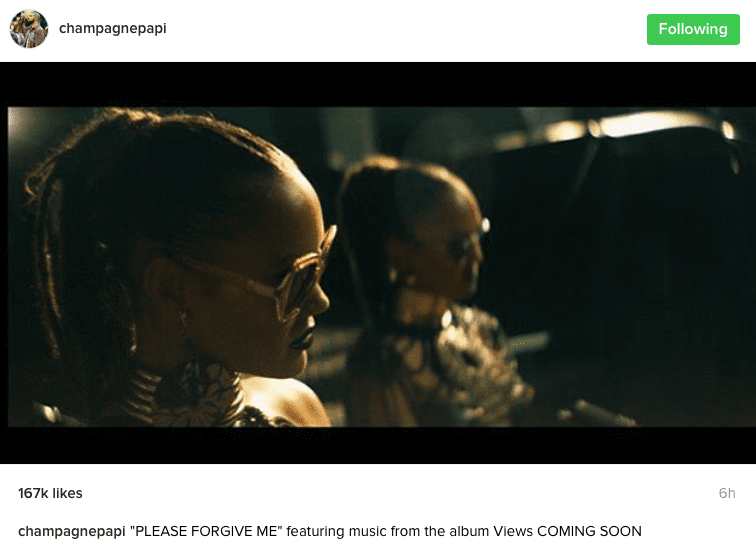 “The “Child’s Play” music video is going to be legend. Just remember that. Legendary. Legend,” Spiff told SOHH. “This was one of the longest videos I’ve ever shot. We shot it at a lot of locations and at a lot of different cities. Just legend. Remember that.” (SOHH)

Last month, Spiff provided some insight on the upcoming clip.

“The “Child’s Play” video is gonna be epic. Drake had the vision and it’s gonna be special. Like the way Michael Jackson used to shoot his videos. Together, we killed the s–t. He wants to put this out before OVO Fest, so I just got a new edit right now. You’ll be surprised to see the cameo and the lead roles. I’m also just in the studio, working on this collaborative hip-hop/Latin album called The Union.” (Billboard)