OVO Sound leader Drake has social media buzzing this weekend after announcing his new Views album may have already sold over 600,000 copies in 24 hours.

Footage of Drizzy celebrating his studio project’s release in Toronto, Canada last night (April 29) and dishing on the numbers has surfaced.

"I got a text messages saying we sold like 600k + copies" Drake to his city of Toronto last night! #VIEWS is getting mixed feelings, what's your thoughts is it drakes best or his worst?

Before we do this I just wanna say thanks man. Thank you for the years you spent working with some of Toronto's true legends honing your craft. Thanks you for dropping everything to work with me after we met and realized we had something special. Thank you for pushing yourself despite the fact you should be resting to achieve an end goal that we are both obsessed with. Thank you for listening to me vent and talking me off ledges. Thank you for talking me out of sending every good song I make to someone else 😂. Thank you for reminding me that we set out to do something more than just have the biggest song in the club or the biggest song of the month. Thank you for building SOTA. Thank you for caring about the people in this city as much as I do. Thank you for a lifetime of hard work and surreal moments. This story would have gone a lot different without you. Thank you 40 (aka DB40 aka Cuarenta aka Bibber aka My brother). Text me when you are ready to start the next one 😂😂😂 @ovo40 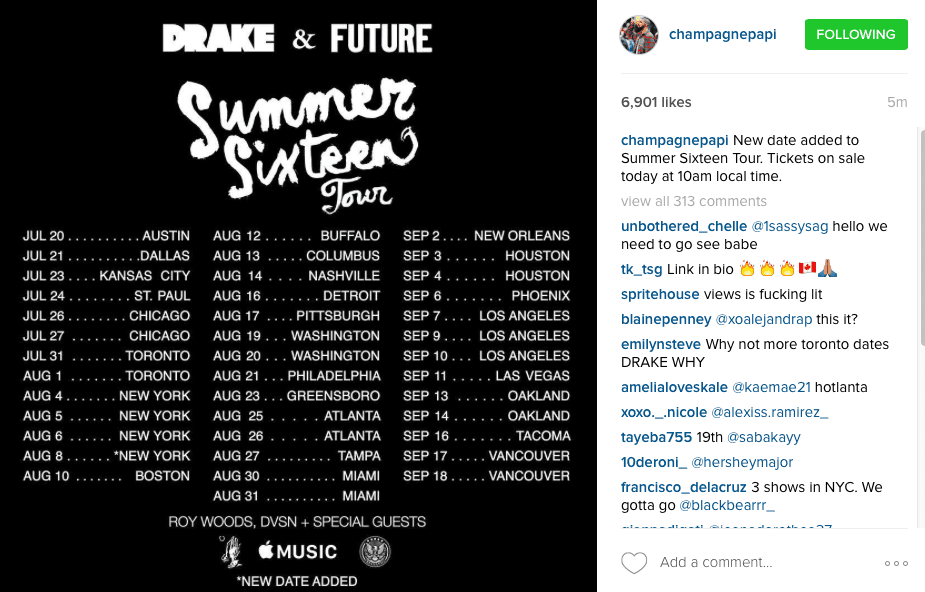