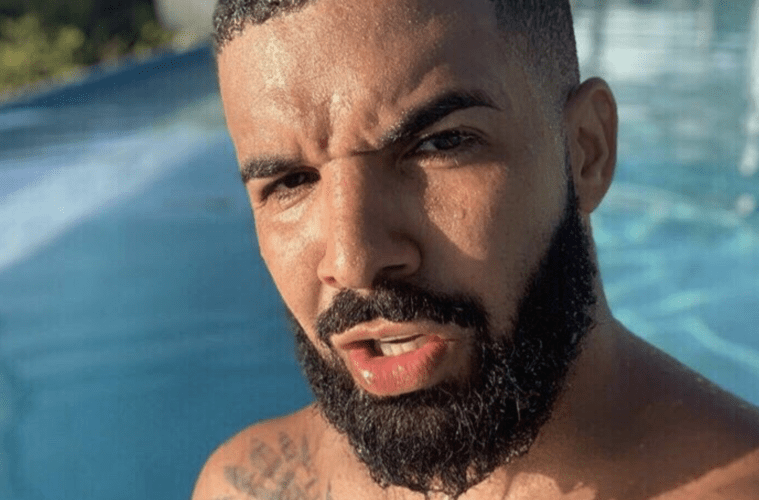 Drake Admits He Really Misses One Of The Best Things About His Day Job: “Drop A Comment”

OVO Sound boss Drake knows the coronavirus pandemic has shattered the daily grind of all musicians. The 6 God went online this week to admit he’s having a tough time dealing with not performing in front of packed concert venues.

On Monday, the Toronto native went to Instagram to dish on how much he misses hitting the stage. Drizzy also encouraged fans to speak on how they’re dealing with not seeing their fave entertainers in-person.

Fans will have some new Drake tunes to look forward to him performing live when the coronavirus pandemic ends. The Canadian rap star and Miami producer DJ Khaled have two new records dropping later this week.

Recently, the hip-hop producer went online with the ultimate teaser featuring him in his at-home studio with an owl – representative of Drizzy’s OVO Sounds logo – chilling there too.

Over the past few years, Drake and Khaled have made some certified classics together. In 2019, the Miami producer just narrowly missed out on having a chart-topping studio debut.

The over-the-top producer has spent the last month promoting the Drake features on his social media accounts, where he’s been posting videos with an owl—OVO‘s symbol. The duo have released a handful of tracks together over the years. Khaled’s new singles will mark his first new releases since 2019’s Father of Asahd, which debuted at #2 on the album chart following a dramatic showdown with Tyler, The Creator‘s IGOR. (HITS Daily Double)