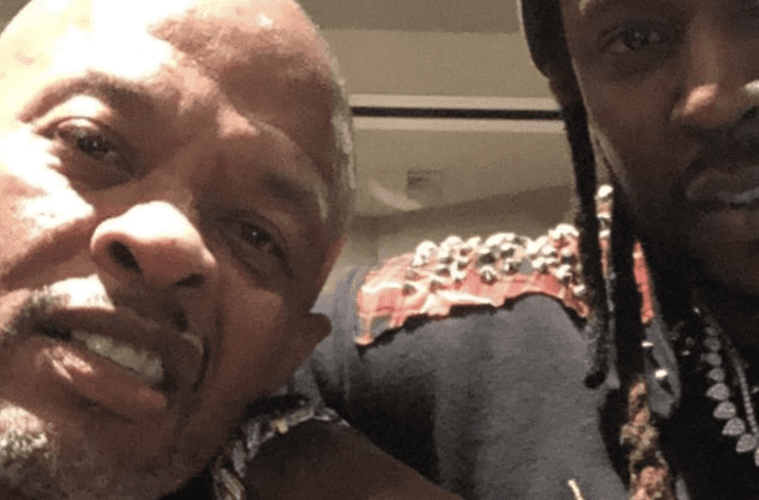 Music mogul Dr. Dre is proving the power of prenuptial agreements. The hip-hop veteran has reportedly responded to his wife Nicole Young filing for divorce by mentioning they had a 50/50 split dating back over 20 years ago.

According to reports, the Doc is completely fine with the divorce moving forward just as long as the prenuptial agreement is honored. Coincidentally, Nicole Young didn’t make mention of the arrangement in the initial petition.