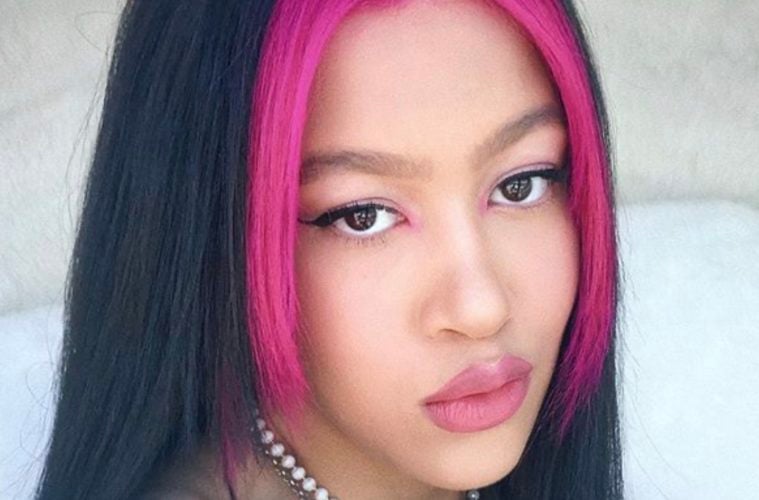 Saturday night, Young hit up Instagram to show off her curve game. In addition to letting fans in on a sneak peek of her bikini drip, Truly also showed love to singer Lana Del Rey.

Earlier this week, buzz developed about Truly’s parents Dr. Dre and Nicole Young going their separate ways despite their marriage lasting nearly a quarter of a century. Mrs. Young reportedly made the decision to file separation paperwork.

In early May 2020, Truly went to her Instagram page to share a must-see flashback moment. The throwback shot featured Dre sitting next to Nicole.