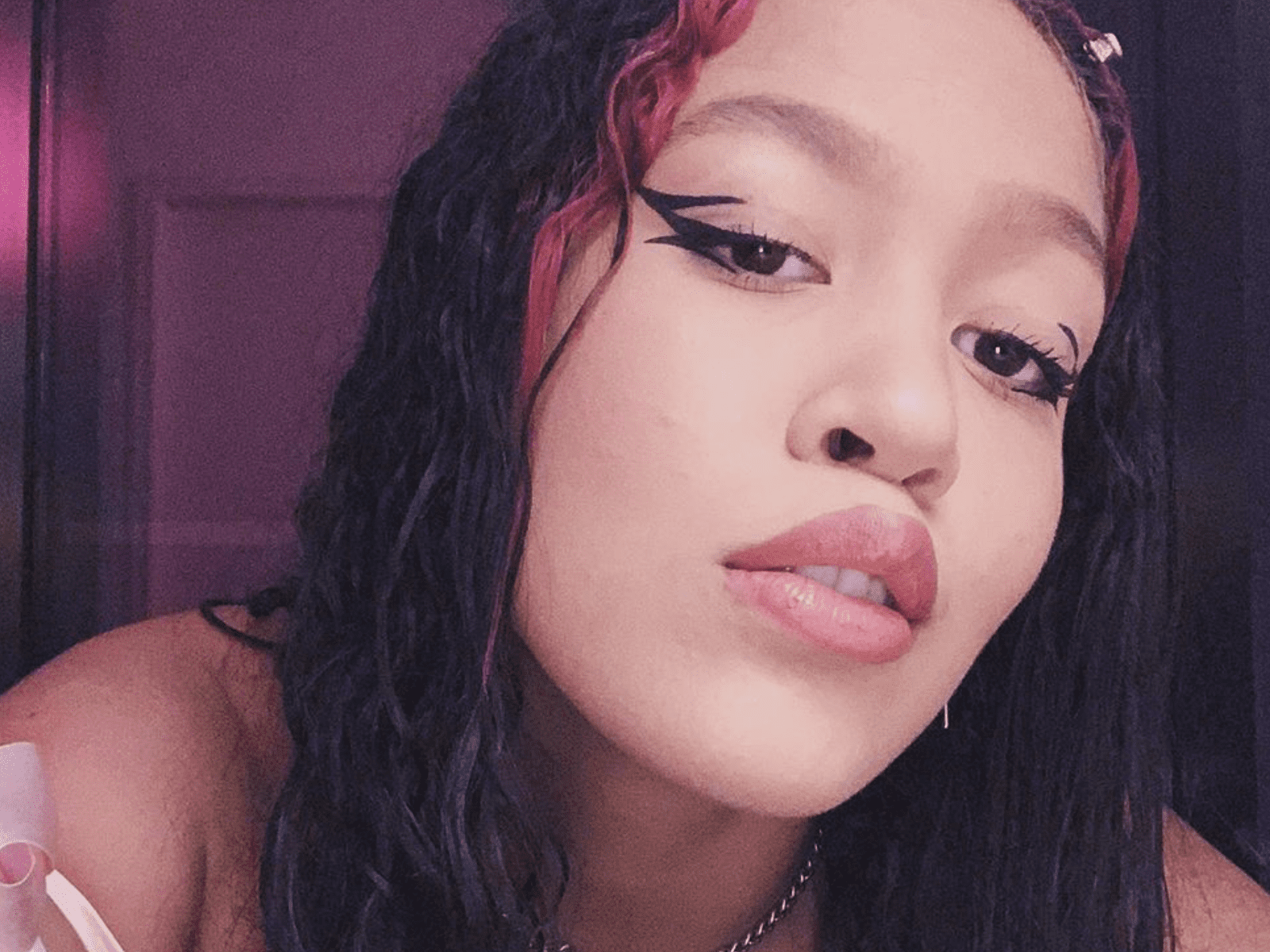 West Coast rap legend Dr. Dre‘s daughter Truly Young is giving fans an inside look into her personal life. The 19-year-old went online this week to share a few glimpses of her hairless cat.

On Tuesday, Truly went to her Instagram page with a slew of new pics. The shots feature her holding onto a nameless Sphynx cat and playfully referenced herself to throwback TV show “Sabrina the Teenage Witch.”

According to reports, Truly’s dad Dr. Dre is completely fine with a divorce moving forward just as long as a prenuptial agreement is honored. Coincidentally, his wife Nicole Young didn’t make mention of the arrangement in the initial petition.

Comments Off on Dr. Dre’s Daughter Truly Young Introduces The World To Her Hairless Cat In New Selfies: “Teen Witch” 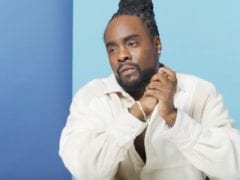 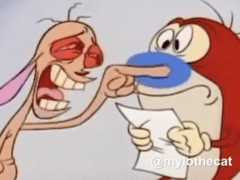