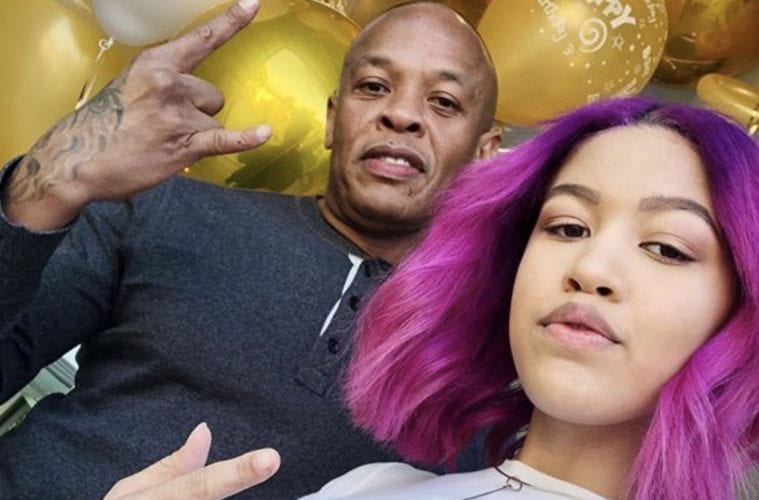 West Coast rap icon Dr. Dre is out here making statements. The hip-hop veteran returned to social media this past weekend for the first time since May 2020 with an epic moment hanging out with NFL free agent and Black Lives Matter activist Colin Kaepenrick.

Heading into Monday, the Doc went to his Instagram page with a must-see moment. Dre shared a pic of himself kneeling alongside the former San Francisco 49ers quarterback.