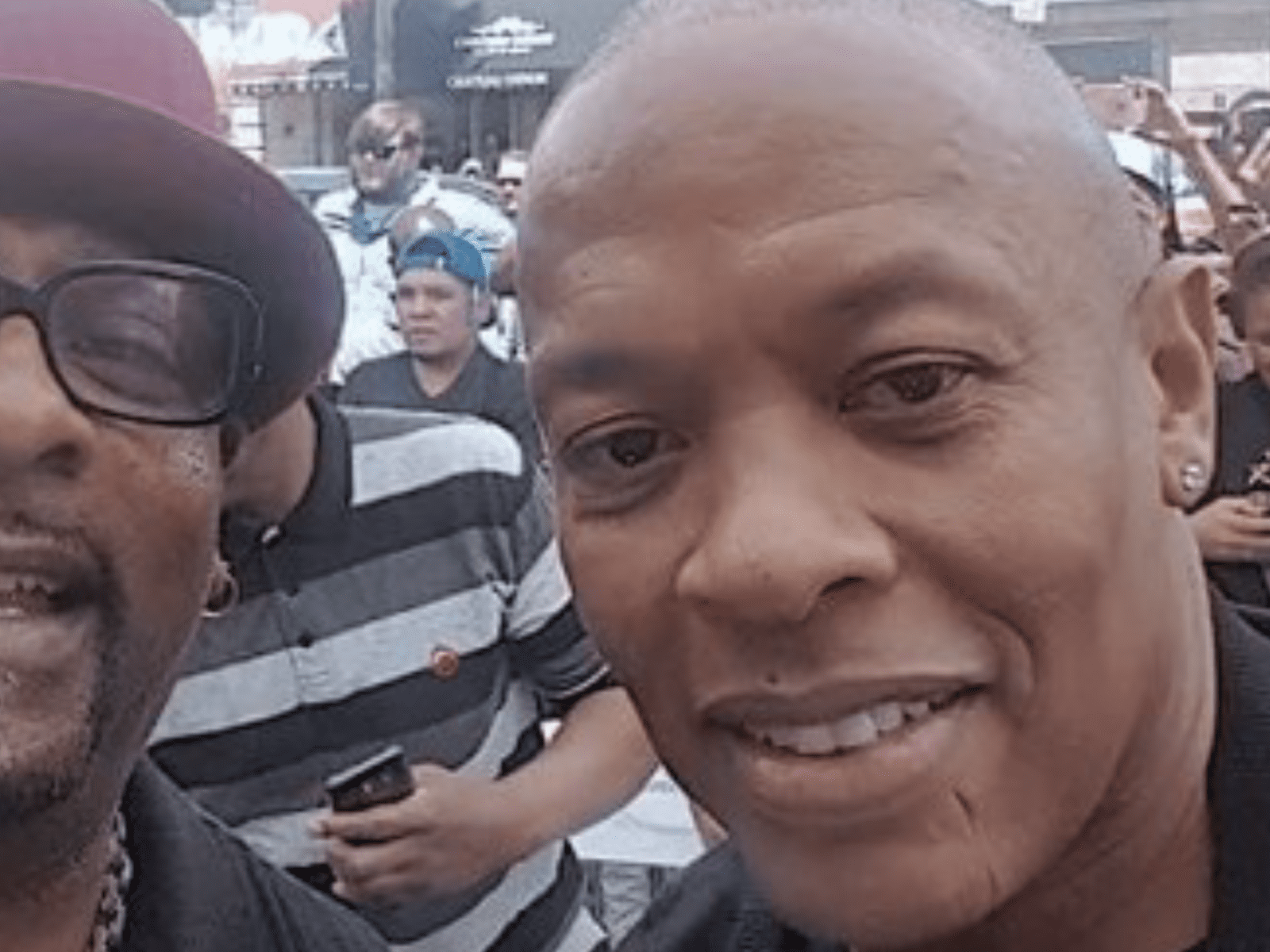 As seen on SOHH.com - follow @sohh @sohhdotcom
7.9k Views Comments Off on Dr. Dre Responds To Nicole Young Claiming He Pressured Her Into Signing Prenuptial Agreement 24 Years Ago
Share

Music mogul Dr. Dre isn’t backing down from his war with estranged wife Nicole Young. The hip-hop god has reportedly addressed claims of pressuring her into signing a prenuptial agreement in the mid-90’s.

According to the latest reports, the Doc believes Young isn’t being truthful about how they came to an agreement on the prenup. He also denied feeling a certain type of way about her signing on the dotted line.

However, Dr. Dre says that didn’t happen. He told TMZ he didn’t feel “ashamed” asking his wife to sign the prenup, and says he never forced her to. Dr. Dre says that Nicole’s lawyer looked over the paperwork as well. The super prouder is willing to pay Nicole spousal support and her expenses, but she feels she deserves more since Dr. Dre gained a lot of his fortune during their marriage. (Hot 97)

Prior to their publicized split, Dre had no problem flexing their marriage goals on his Instagram page.

According to reports, Mrs. Young is down to go head to head to get what she feels is rightfully – and lawfully – hers. Nicole has filed new legal documents claiming she was forced into signing a prenuptial agreement in 1996.

Nicole says Dre is now worth $1 bil, and says before they tied the knot, “I was extremely reluctant, resistant and afraid to sign the agreement and felt backed into a corner. Given the extraordinary pressure and intimidation by Andre, I was left with no option but to hire a lawyer (of course, with the help of Andre’s team of professionals) and unwillingly signed the agreement very shortly before our marriage.” She then says 2 years into the marriage, “Andre acknowledged to me that he felt ashamed he had pressured me into signing a premarital agreement and he tore up multiple copies of the agreement in front of me. Since the day he tore up the agreements, we both understood that there was no premarital agreement, and that it was null and void.” (TMZ)

According to reports, Dr. Dre is completely fine with a divorce moving forward just as long as the prenuptial agreement is honored. Coincidentally, Nicole Young didn’t make mention of the arrangement in the initial petition.

Comments Off on Dr. Dre Responds To Nicole Young Claiming He Pressured Her Into Signing Prenuptial Agreement 24 Years Ago 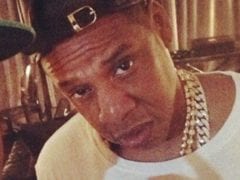 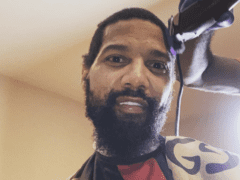