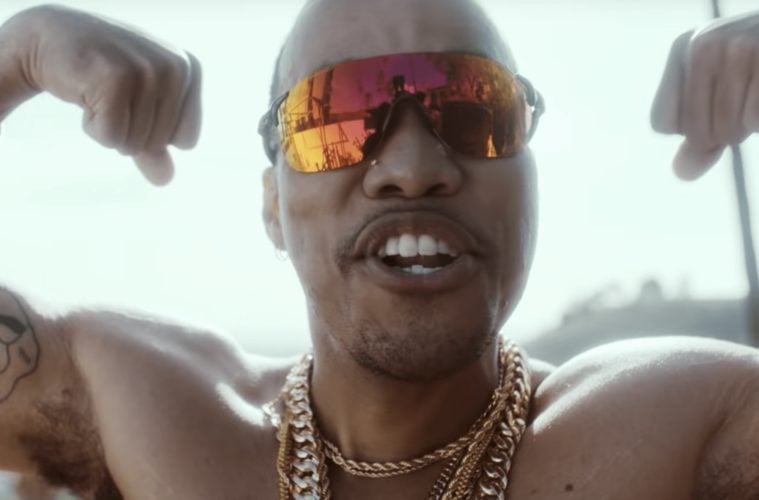 .Paak went to Instagram Tuesday (September 18) to wipe the page clean with the exception of a lone shot remembering MM.

On Sunday, the Pittsburgh Steelers remembered Mac during its home game.

Pittsburgh Steelers running back James Conner paid tribute to Mac Miller on Sunday by wearing cleats that featured the late artist’s image and name. In addition to Conner’s tribute, the team blasted Miller’s hits from the speakers at Heinz Field. (E! Online)

Throughout the years, Miller has flexed his love for the Pittsburgh team.

Following the death of Mac Miller on Friday, on-demand streams of his music in the U.S. climbed by 970 percent, according to Nielsen Music. On Sept. 7, the hip-hop star’s catalog of songs earned 32.5 million streams (audio and video combined), up from 3.04 million on Sept. 6. Following nearly a full tracking week after his death, it’s expected that Miller’s catalog of songs and albums could impact Billboard’s charts next week (dated Sept. 22, reflecting the sales and streaming tracking week of Sept. 7-13). (Billboard)