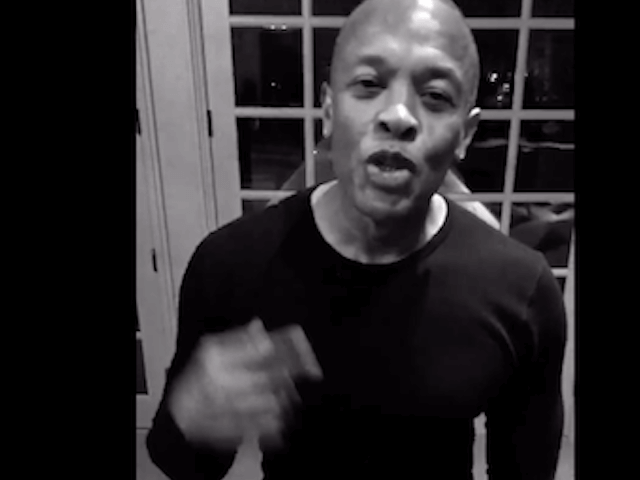 Music mogul Dr. Dre is far from finished with his Aftermath record company empire after announcing the signing of buzzing singer Anderson .Paak.

AP broke the news of his situation with a video clip of himself and the Doc on Twitter this past weekend.

Aftermath gets the last laugh 💨🍃🍂🍃 pic.twitter.com/Byu9ELOXtZ

According to reports, .Paak officially teamed up with Dre last spring after being recruited by an Aftermath representative.

“I was like, ‘Oh, sh*T — Dre hasn’t heard ‘Suede’ yet,’ ” .Paak recently told Billboard, referring to the woozy viral hit by his NxWorries duo with producer Knxwledge. “I’m thinking he might just cut it off and walk out the room; he’s notorious for that. But he started bobbing his head, then says, ‘Play that again.’ And he cranked it, bro — I mean, it hurt my ears. After the third time, he was like, ‘All right. Let’s work.'” (Billboard)