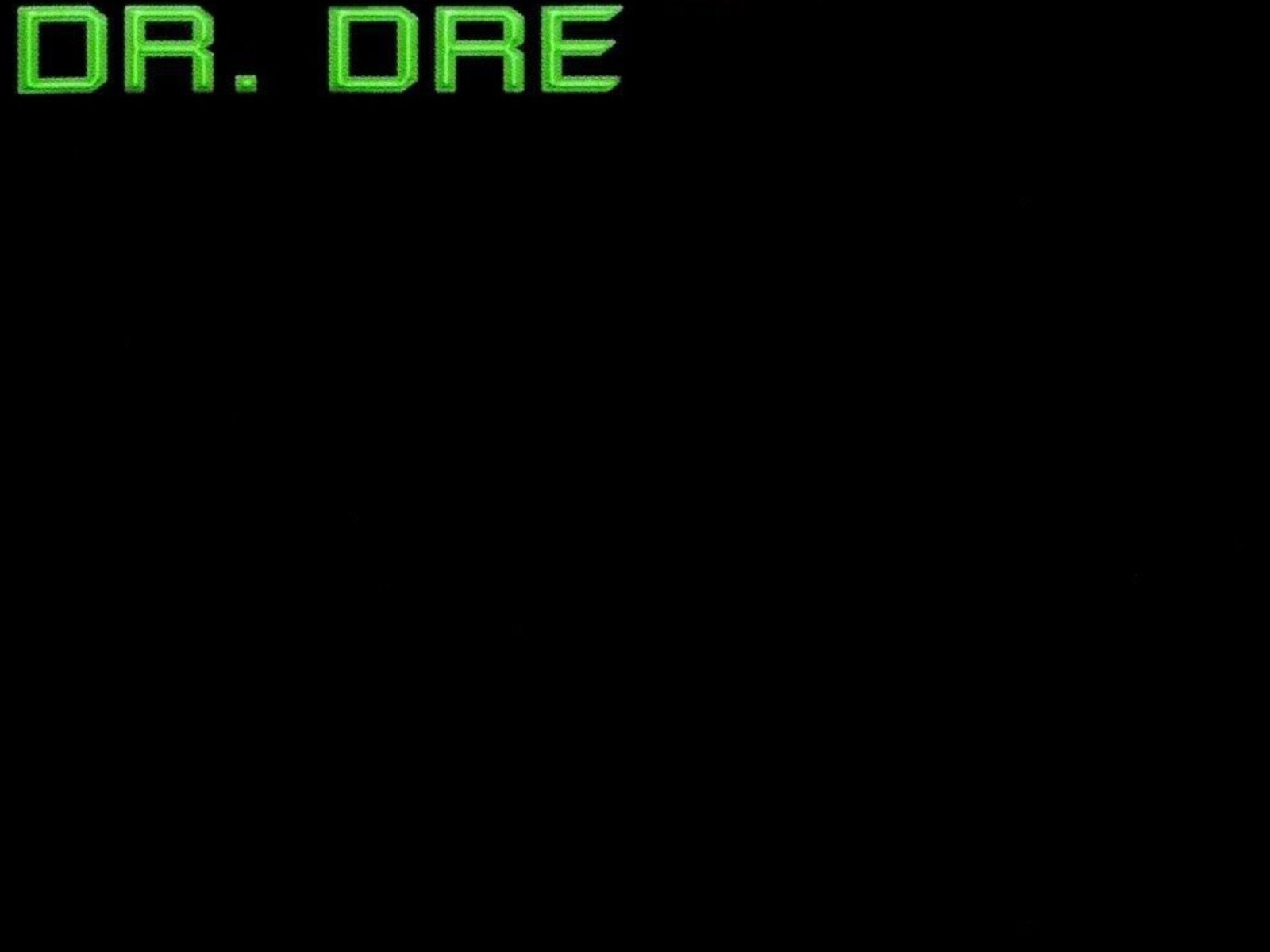 [With mounted anticipation for the upcoming Transformers: The Last Knight flick, SOHH’s put together eight classic hip-hop albums with references to Optimus Prime, Bumblebee and the gang get some respect put on their names. Peep below!]

One of the first acts signed to Dre’s Aftermath, Brian “Hittman” Bailey’s appearance on the classic ‘2001’ marked his debut to the world as Dre’s protégé with several features on the album. “Makin’ fools “Retreat!” like Megatron and Starscream”

The Wu is famous for their infatuation with Asian mythology and sci-fi storytelling. RZA reminds us of his lyrical prowess here, rapping “a space knight like Rom, consume planets like Unicorn, blasting photon bombs from the arm like Galvatron.”

Critically acclaimed by press, Mos Def and Talib Kweli collaboration left us with one of hip hop’s most revered albums. Talib reminds us here why he’s one of the greatest. “You pickin’ the wrong time, steppin’ to me when I’m in my prime like Optimus, transformin’, from rookie of the year to veteran.”

Co-written by Jason “Poo Bear” Boyd known now for his mega hit collaborations with Justin Bieber, Skrillex & Diplo, I Can Transform Ya” was one of the biggest hits off Chris Brown’s “Graffiti” album and marked a strong comeback for him amidst a time of controversy in his career. Wayne shows out here, “Cîroc and lime, give it a lil’ time, And she can transform like Optimus Prime.”

Classics like these remind of us of hip hop’s roots in the relationship between the DJ and emcee. Here the Fresh Prince praises the skills of Jazzy Jeff, ”Now here’s a story that should not be forgot about the day my DJ turned into an autobot.”

The debut single from DMX’s “It’s Dark And Hell Is Hot” was his second highest peak on the Billboard charts behind “Party (Up In Here).” Even the grittiest of rappers seem to have an affinity for the Transformers franchise. “And when it’s on we transform like Optimus Prime, I’ll form the head, roll out let’s make it happen.”

Chamillionaire’s “Mixtape Messiah” series had a huge impact on the hip hop community when it ran from 2004 to 2009, leaving us with hits like “Mo Scrilla” and saw huge collaboration with the likes of TI, Pastor Troy, Three 6 Mafia and more.

The title says it all on this one as Gnarls delivers line after line of Transformers references.

The Last Knight shatters the core myths of the Transformers franchise, and redefines what it means to be a hero. Humans and Transformers are at war, Optimus Prime is gone. The key to saving our future lies buried in the secrets of the past, in the hidden history of Transformers on Earth. Saving our world falls upon the shoulders of an unlikely alliance: Cade Yeager (Mark Wahlberg); Bumblebee; an English Lord (Sir Anthony Hopkins); and an Oxford Professor (Laura Haddock).