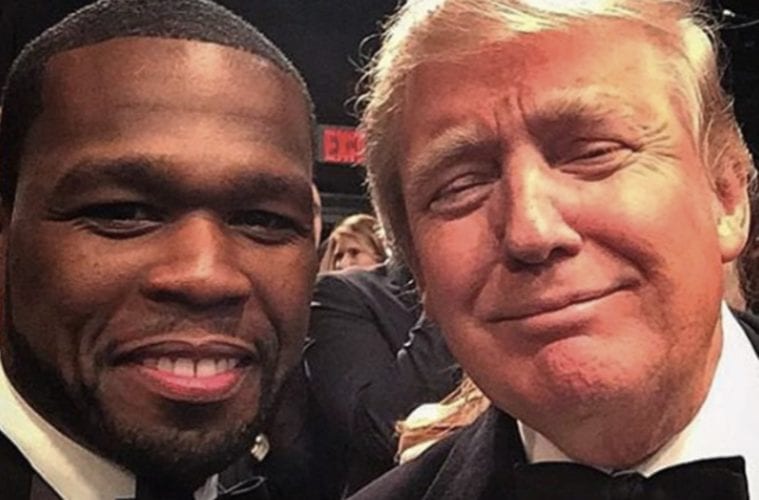 Donald Trump Vows To Ban One Of The Biggest Social Media Platforms By Saturday: “We’re Banning Them From The United States”

President Donald Trump has pure smoke for teenagers. The head of state has come forward to promise putting an end to social media giant TikTok no later than Saturday.

On Friday, Trump revealed his decision to order China’s ByteDance Ltd. to give its ownership of the music-themed video app to another company. TikTok’s run in the United States could fade to black in the coming hours.

There’s already speculation about technology giant Microsoft having an interest in buying TikTok.