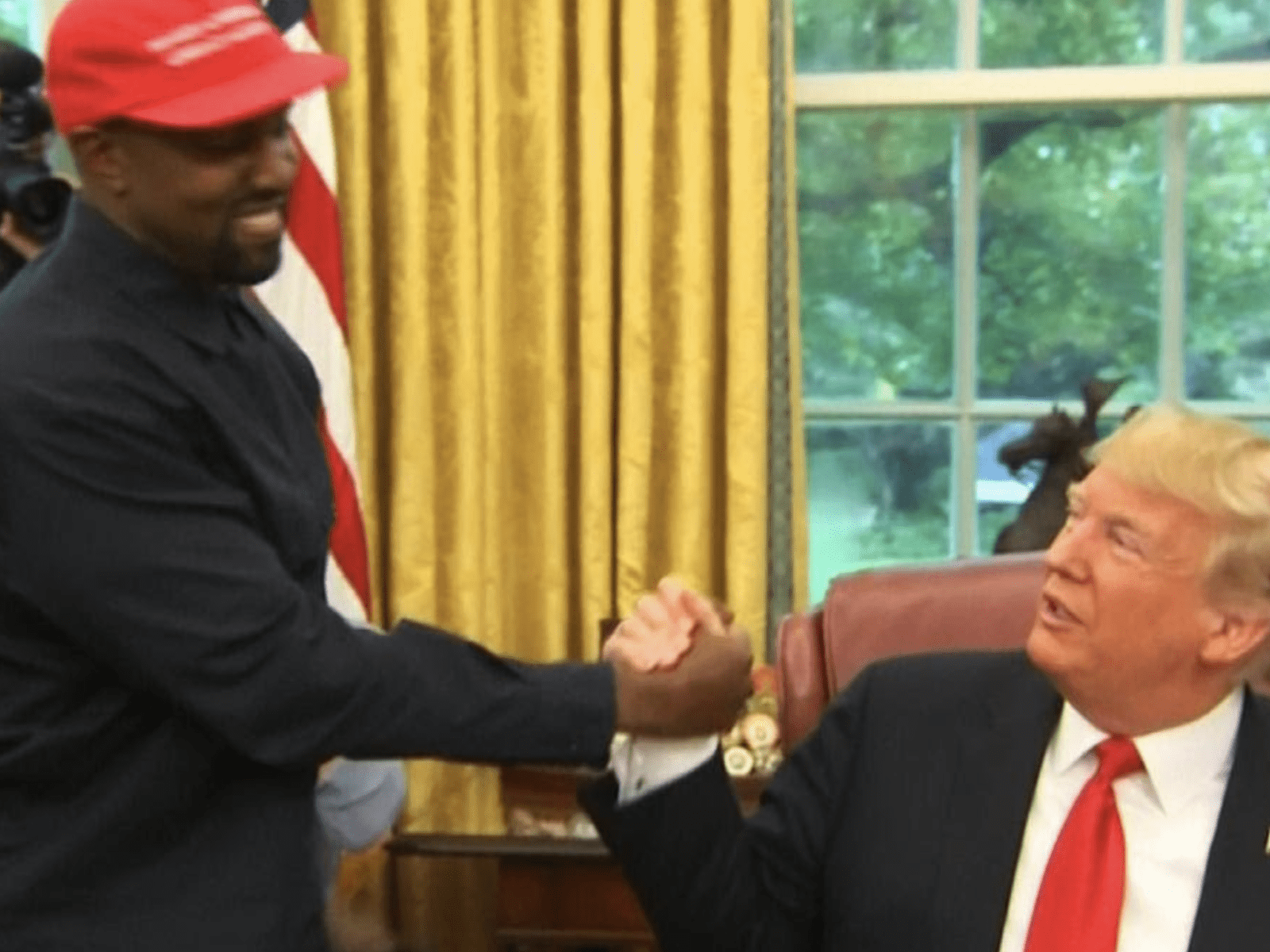 President Donald Trump has much more than smoke for TikTok. The head of state has actual executive orders pushing to ban the popular Chinese-operated social media giant from getting into the hands of Americans.

According to reports, President Trump Thursday issued executive orders in an attempt to ban both TikTok and social media platform WeChat from being operational in the United States. There is a 45-day deadline and the only solution would be for them to be purchased by a non-Chinese company.

The orders, which use similar language, do not state that a certain amount of money from the sale needs to be sent to the US Treasury Department, which the President has been insisting on for several days. The order regarding TikTok prohibits after 45 days “any transaction by any person, or with respect to any property, subject to the jurisdiction of the United States, with ByteDance Ltd.,” the Chinese company that owns the social media platform. (CNN)

TikTok has since responded to Donald Trump’s threat and vowed legal action.

TikTok said it was “shocked” by the order, claiming there has been “no due process or adherence to the law” from the Trump administration. “This Executive Order risks undermining global businesses’ trust in the United States’ commitment to the rule of law, which has served as a magnet for investment and spurred decades of American economic growth,” TikTok said in a blog post. (CNBC)

Last weekend, Atlanta rapper Lil Yachty hit up his social media pages to get at Donald. Instead of getting super deep, Lil Boat simply said he couldn’t give Trump a pass if he went through on the TikTok ban.

Throughout the same day, the Internet lit up everyone’s social media feeds with smoke aimed at Trump. People went at Donald with a slew of epic memes in an effort to make him reconsider ending TikTok for people in the Untied States.

Last Friday, President Trump told media and reporters he would most likely use an executive order power to ban the Chinese-owned social media giant. Despite its massive popularity and celebrity accounts, Donald is determined to end the TikTok app from Americans in the United States. 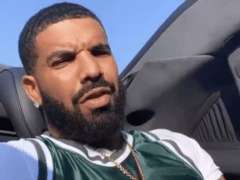