Instead of going radio silent, the Trumpster defended his wife’s 1996 shot going viral.

“This was a picture taken for a European magazine prior to my knowing Melania. In Europe, pictures like this are very fashionable and common.” (NY Post)

Some media outlets suggest Trump could have put the pic out himself.

However, we’d have to ask if Trump actually wants distraction from his supposed stupidity. Throughout his election campaign, Trump has constantly stoked up ignorance and fear of Muslims in the US. Trump has consistently sought out headlines that reveal his phobia of Muslims. It’s textbook dog whistle politics. (GQ UK) 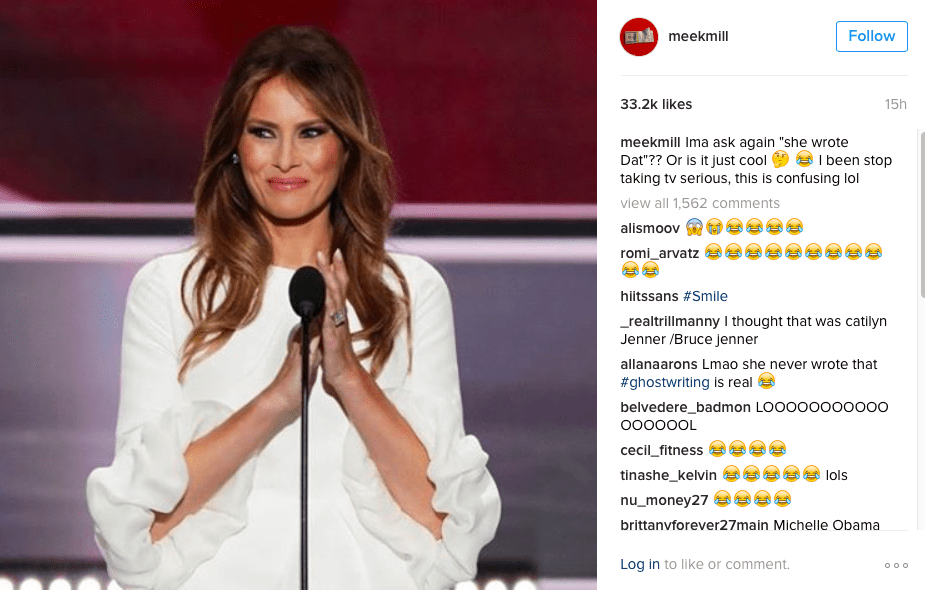 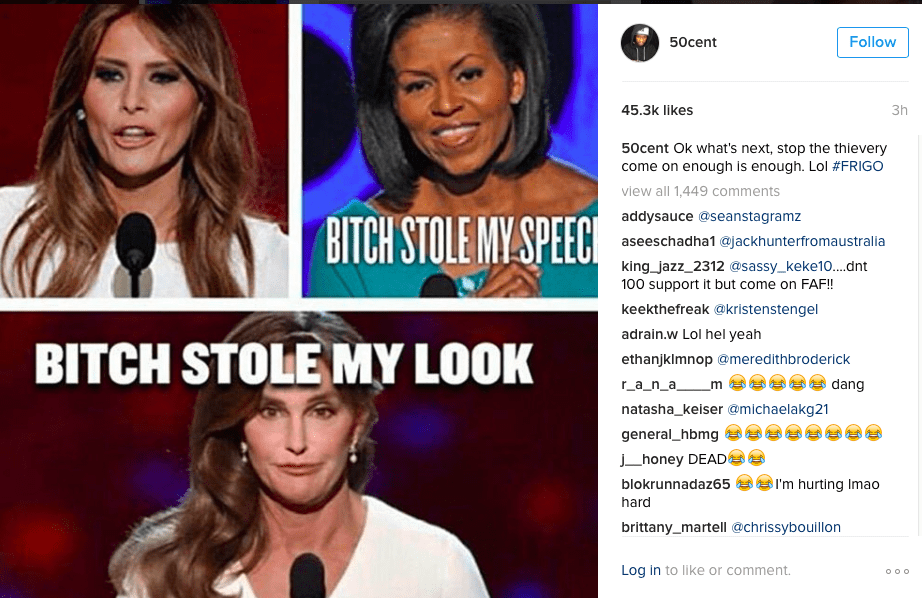 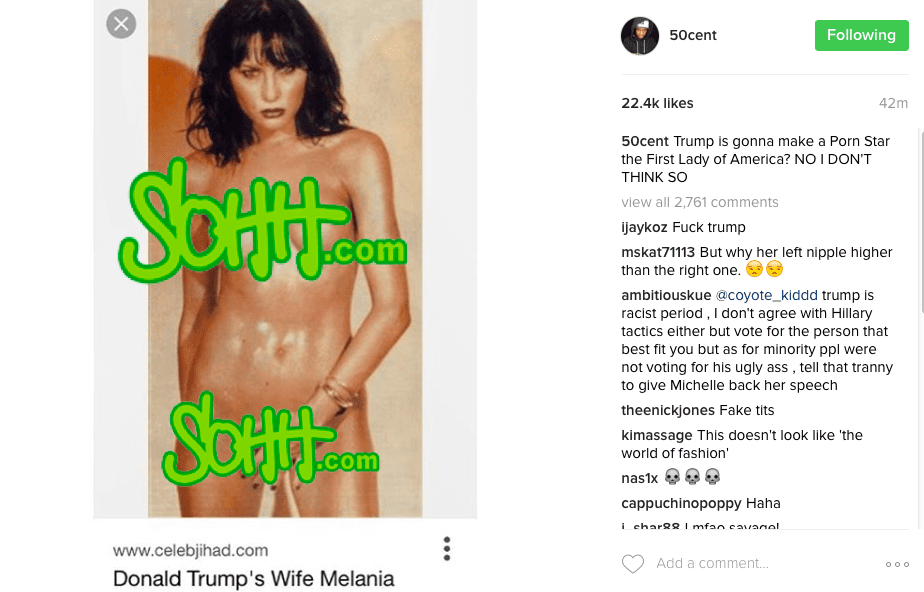 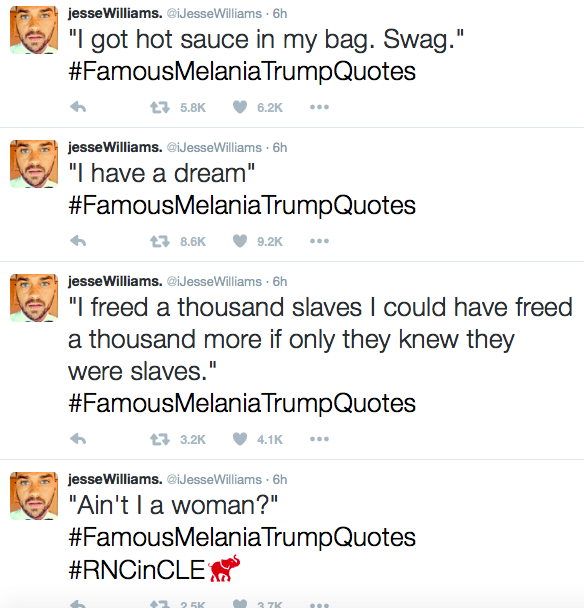 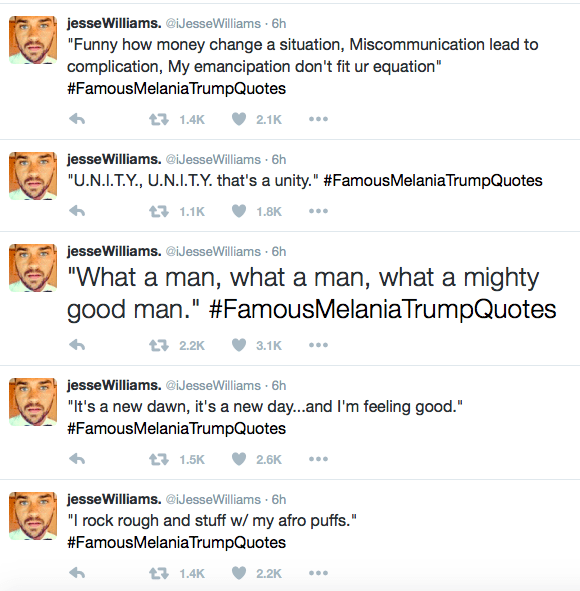 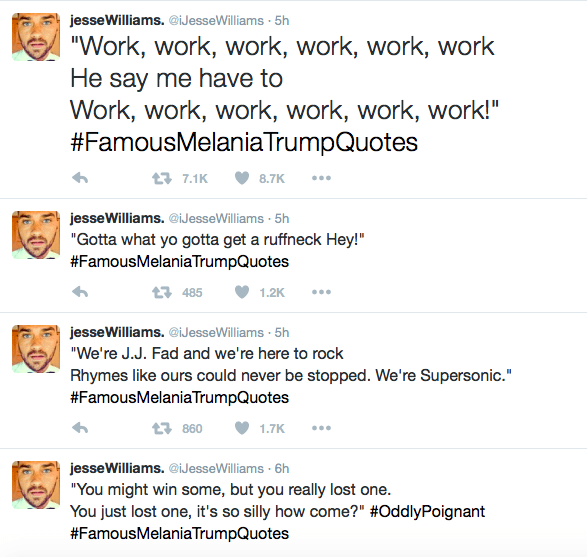