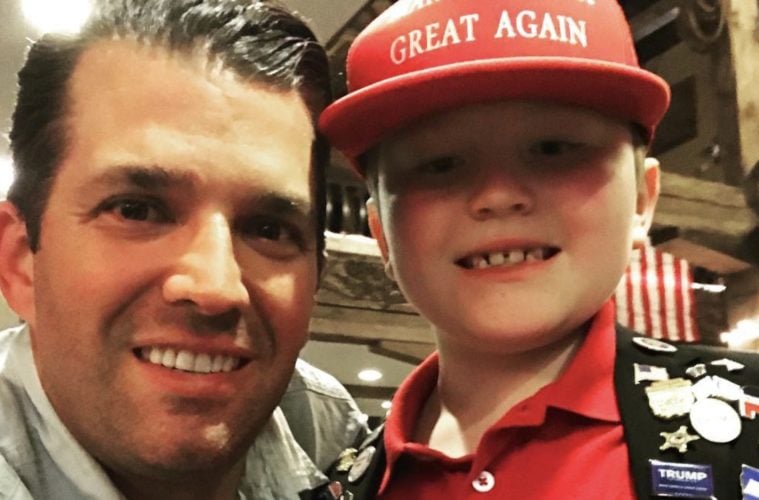 Donald Trump Jr.’s W/ The Smoke For Eminem: “Will The Real Loser Please Stand Up”

President Donald Trump‘s son is stepping up. The head of state’s mini-me has publicly taken aim at Eminem for wanting an all-out rap war of words with the POTUS.

It’s a bit odd that he’s admitting to having prepared heavily to take on a 70 year old politician. Probably not the best look. So much for freestyle. #WillTheRealLoserPleaseStandUp https://t.co/suToF4D193

In a new interview, Em dishes on his issues with Donald Trump and desire to see him get impeached.

Recently, rap veteran Coolio warned Eminem about going after Trump with his raps. 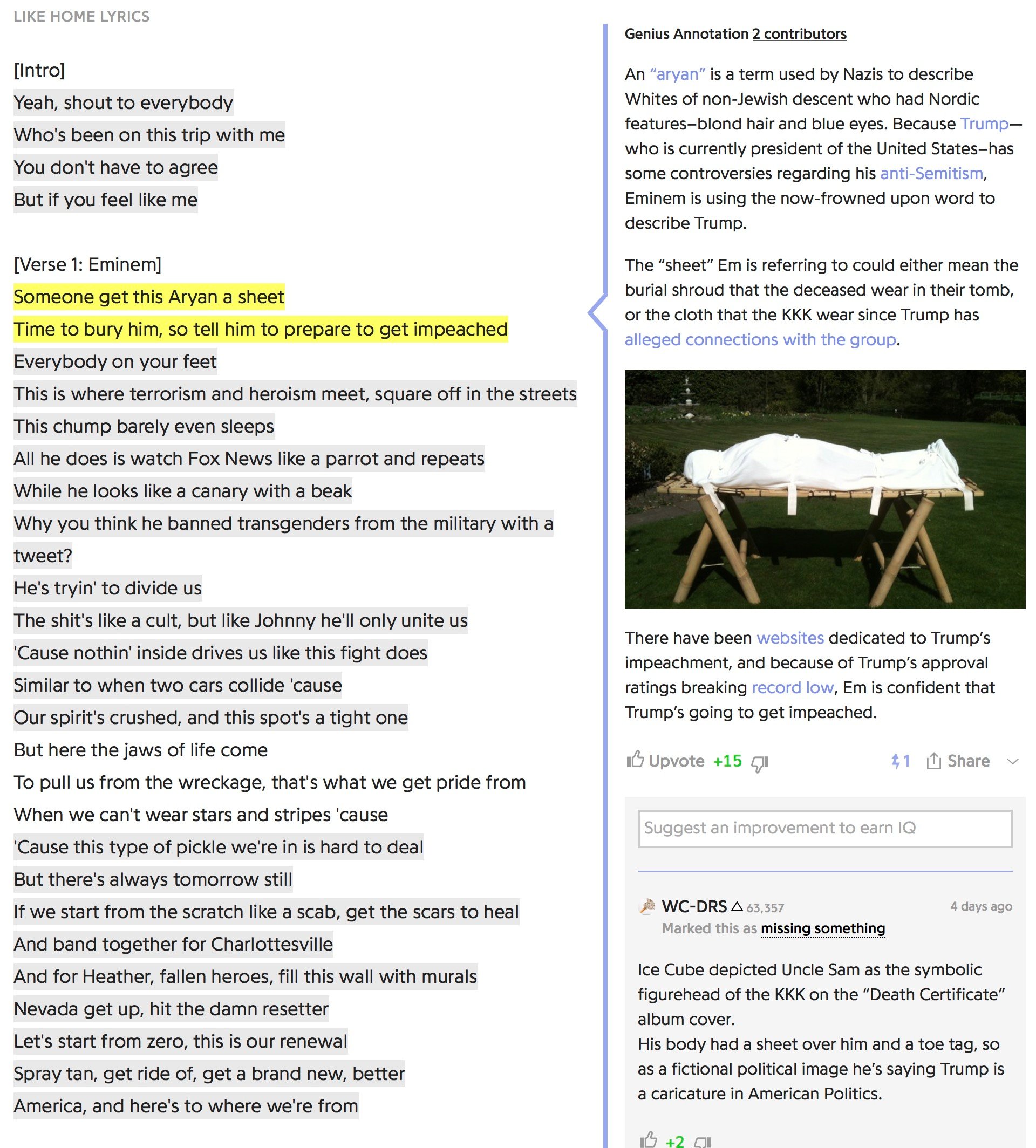