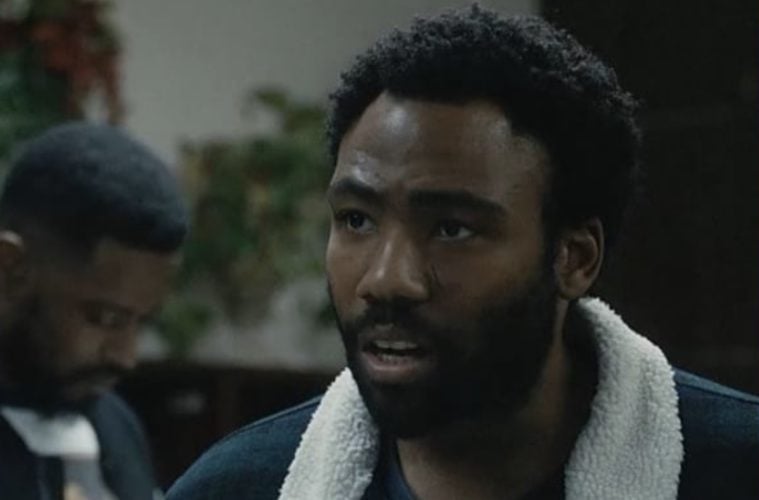 Hollywood actor Donald Glover is giving fans a reason to countdown the days until “Atlanta” season three arrives. The hip-hop entertainer has weighed-in on what’s to come.

According to Glover, he believes next season will bring viewers the most excitement and joy.

“I align the seasons I think, to me, like Kanye records,” Glover said at an Emmys FYC screening and panel for the show on Friday night in North Hollywood, CA. “I feel like this is our ‘Graduation.’ This is probably our most accessible but also the realest — an honest version of it — and I feel like the most enjoyable, like the third album.” (Indie Wire)

On June 7 the FX network announced that it has renewed the dramedy series “Atlanta” for a third season. Created by and starring Donald Glover, the series about a down-on-his-luck music manager and his rapper cousin Paper Boi (Brian Tyree Henry) is one of the most critically acclaimed on television. Season two, also known as “Atlanta Robbin’ Season” earned a whopping 97 on MetaCritic this spring based on 28 reviews. Will season three be just as good? The series is set to return in 2019. (Gold Derby)

In a recent interview, Donald provided some insight on how his team writes “Atlanta” episodes.

Even though the Glover brothers and the show’s other writers, Stefani Robinson and Jamal Olori, haven’t begun writing anything for the third season, Donald Glover said the key to writing an “Atlanta” episode all comes down to writing moments. “We understand as a group that things are made of moments, so we just focus on moments because a good moment can really change an entire episode,” he said. (Variety)