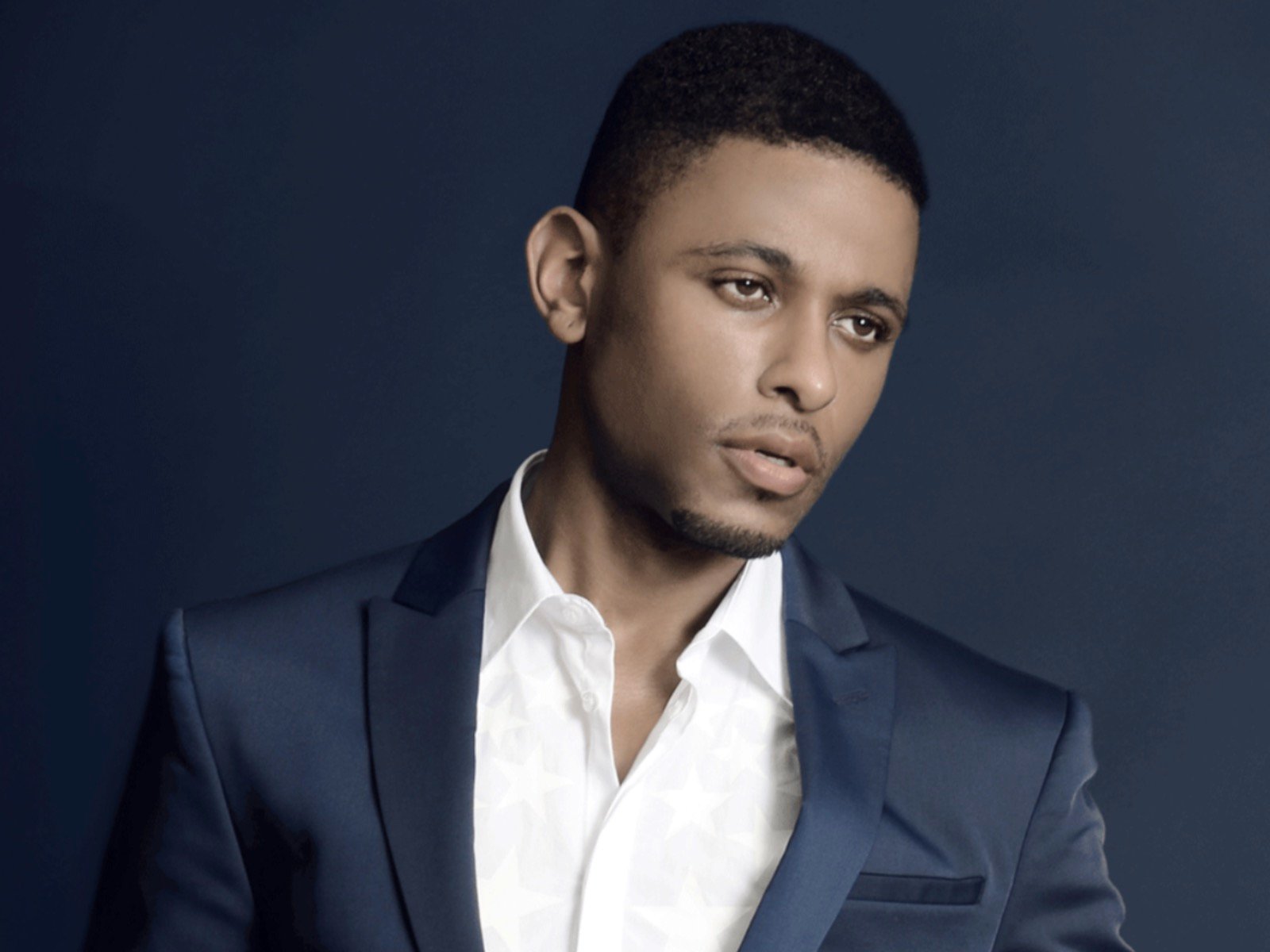 A USC graduate with a lucrative Wall Street career is not who we would have picked as ‘most likely to become an R&B/pop star’, but before today we hadn’t met Dom Marcell. The talented singer, dancer, and songwriter is only a few months into his career as a studio artist, yet appears to have settled quite comfortably into the roll.

His first two singles, “DTK” and “That’s Whats Up,” have the polish and charisma of tracks produced by a major-label despite Dom’s continued status as an unsigned artist. But more impressive than these joints is the ease with which Dom has assembled his entire artist persona.