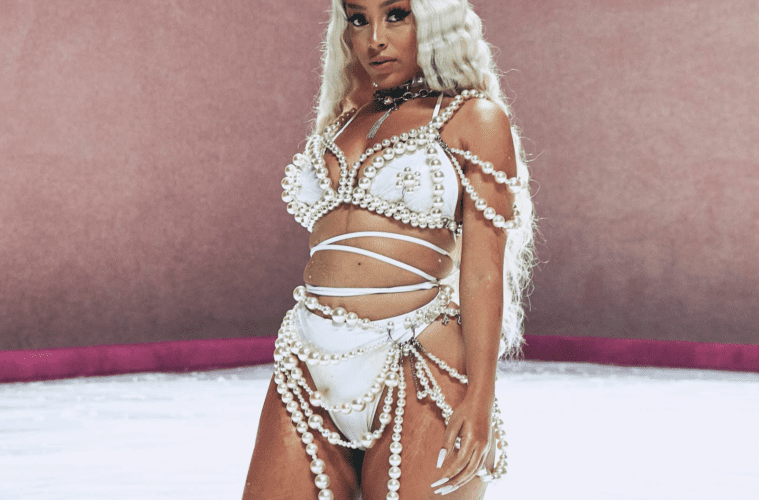 Wayne’s must-hear release comes months after he put out the original Funeral album. His deluxe version is packed with tons of guest features.

SOHH TIP: Listen to The Funeral Deluxe with pure quality headphones — Tribit’s QuietPlus were named the “Best Wireless Noise Canceling Headphones Under $100 (CNET)” and include their exclusive hybrid noise cancellation technology. Get 15% off through May 31 with code QP15. Check out the full line-up.

Lil Wayne has shared eight new songs in the deluxe edition of his Funeral LP. The extended album features appearances from Lil Uzi Vert (“Multiple Flows”), Doja Cat (“Shimmy”), Jessie Reyez (“Love You F*ck You”), and more. The new tracks have been added to the beginning of the record, with “Shimmy” opening disk one of the LP and original opener “Funeral” acting as track one of the second disk. (Pitchfork)

A few days ago, Doja Cat received some ample smoke courtesy of fellow Los Angeles rapper Blueface. Blue took aim at DC over her getting exposed for being in racist chat rooms and making controversial remarks about being black.

Last Sunday night, Cat released a must-read statement about the situation. Despite the Internet trying to dig up receipts, Doja Cat denied getting tagged as a racist and gave an apology to anyone her past actions might have hurt.

SOHH TIP: Listen to The Funeral Deluxe with pure quality headphones — Tribit’s QuietPlus were named the “Best Wireless Noise Canceling Headphones Under $100 (CNET)” and include their exclusive hybrid noise cancellation technology. Get 15% off through May 31 with code QP15. Check out the full line-up.