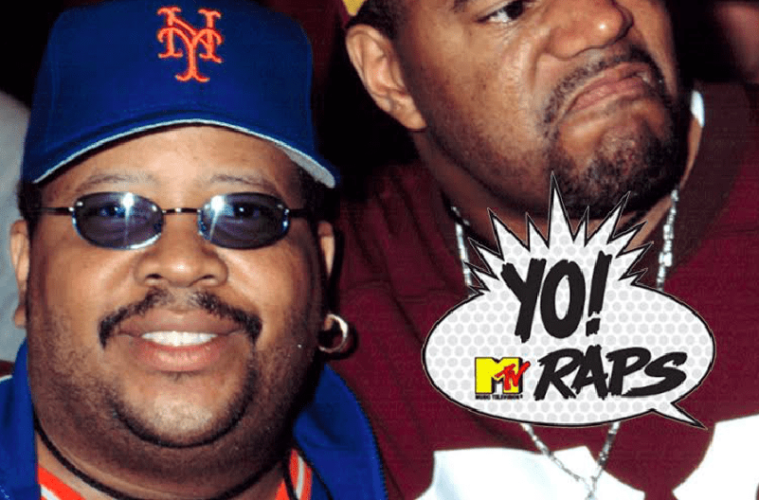 Doctor Dre’s Top 5 ‘The Cipher’ Gems: “Yo! MTV Raps Felt Like A Home To Everybody” [Audio]

[Yo! MTV Raps host Doctor Dre recently sat down with hip-hop personality and SOHH correspondent Shawn Setaro on his popular “The Cipher” podcast. Listen to the full interview and check out five gems he dropped during the Q&A.]

On his first big hip-hop moment:

“The first time I heard Kurtis Blow’s ‘Christmas Rappin’,’ the DJ played that and my eyes were wide open, mesmerized. I was going, wow, there’s a guy rapping on a record. Wow. He’s my hero.”

On creating his first hit song, Original Concept’s “Knowledge Me”:

“‘Knowledge Me’ was a radio station promo. It was a gag song. We were promoting the station. And it became this phenomenon. Who knew?”

“I didn’t believe that was ever going to air. I saw the cameras, but I said, too many black people in one place—it’s never going to air on MTV. Unless it’s a riot, not gonna happen.”

On why he decided to team with Ed Lover:

“I felt so many times as potential actors, hosts, or artists that you get together and you have a chemistry or something like that, you become crabs in a barrel and you think about just yourself. I said, here’s an opportunity for the first time on MTV to see something, based on my radio experiences and my artist experience, let me try and work with this guy. I don’t know him from Adam Smith. So why not? I said, okay, let’s try it. Let’s see what happens.”

On why Yo! was so beloved by artists:

“Yo! MTV Raps felt like a home to everybody, because we were as big fans of the people being on the show as they were of us.”