Shortly after the death last week of hip-hop legend DMX, a rumor surfaced on social media that his old friend JAY-Z and Beyoncé bought his masters and handed them over to his children. The late rapper's family has come forward to clear the air on those claims. 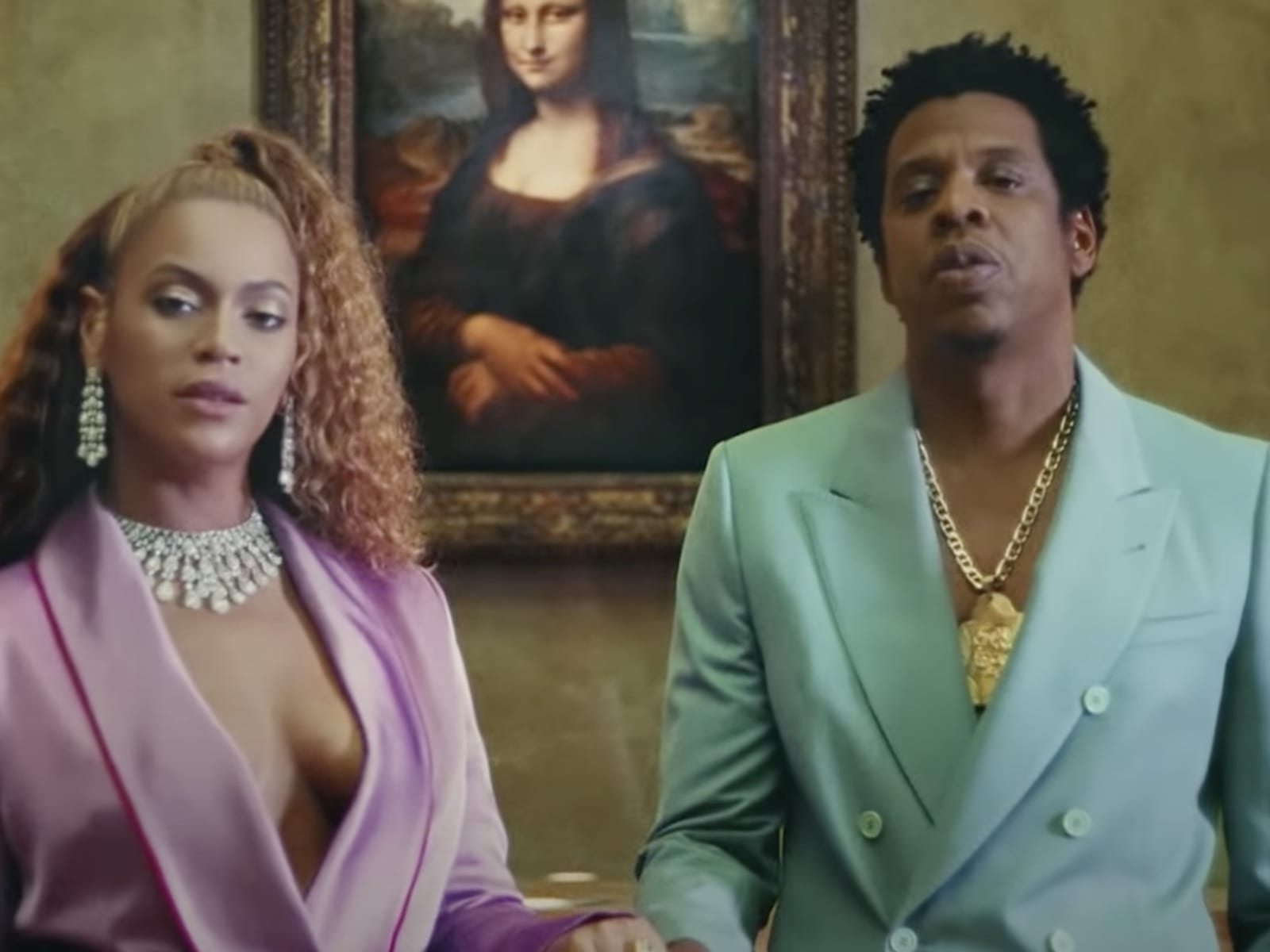 Wherever the story came from that JAY-Z and Beyoncé purchased X’s master recordings after his death, it’s not true. The Ruff Ryders icon’s family released a statement addressing that and other rumors that have been floating around since the 50-year-old artist’s death on April 9.

“There have been a few rumors following our loved one, Earl Simmons’, passing that we’d like to clear up. No one has bought Earl’s masters. Additionally, we are not selling any merch or raising money for Earl’s funeral. If anyone is requesting for money for his funeral please be aware the person is a scammer. We will keep the public posted on funeral/memorial service arrangements.”

DMX’s fiancée Desiree Lindstorm is permanently keeping him close-by. She has inked a remembrance tattoo onto her body to honor their bond. A new pic is circulating online showing tattoo artist Krystal Kills‘ dedication ink. KK also issued a statement on just how special and meaningful the ink is.

“I feel honored to be able to do this memorial but also saddened. Your light was unmatchable. 🙏🏽 @desi123love I pray you find your way through these dark times, and remember the love you had for each other will forever be untethered. I’m glad I got to witness it. The world lost an icon but also a great father. Praying for your family. REST IN POWER DMX. Thanks for inspiring us, and giving Yonkers a voice. 🕊🙏🏽 You moved the world and left your mark. 🙅🏽‍♀️ The city misses you. #doglove#dmx#ripdmx#ruffryders“

The late New York native’s daughter Sasha paid tribute to her dad in a new, touching Twitter post. She called X her twin and left a heartfelt message to the rapper, who passed away several days ago.

Ruff Ryders producer Swizz Beatz is letting the world know just how much he appreciated the support they showed for his late friend/rapper. Beatz hit up his Instagram page this past weekend to share a nearly 10-minute video on X. Swizz talked about how much pain X went through his entire career and why there will be another artist like him. 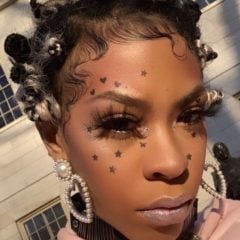 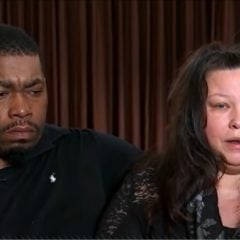