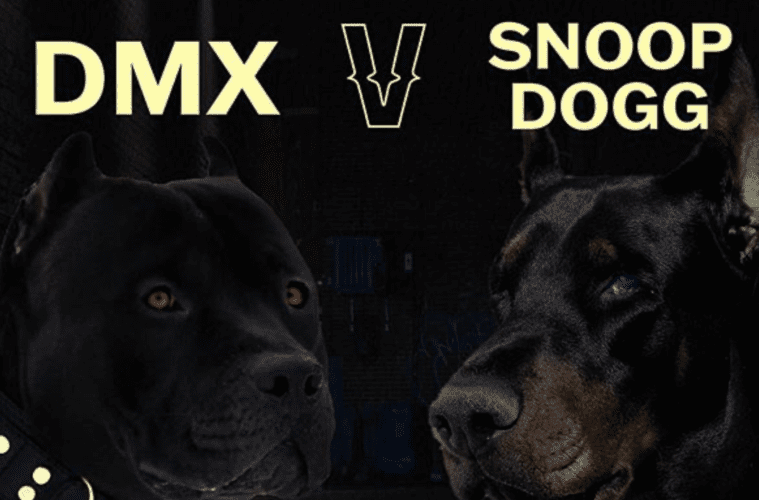 DMX Verzuz Snoop Dogg Finally Announced After Both Miss Out On JAY-Z Face-Off: “Battle Of The Dogs!”

New York rapper DMX and Snoop Dogg are going to put their classics to the test. The hip-hop legends are slated to have their unforgettable anthems go up against each other in the coming days.

This week, the popular weekly face-off series announced its biggest battle to date. Barring any changes, X and Snoop will have their bangers broadcast next week on Instagram Live and Apple Music.

“The battle of the dogs ‼️‼️‼️ @DMX vs @SnoopDogg 🔥 Wednesday, July 22nd. Watch on our IG or in HD on @AppleMusic. Drinks by @Ciroc. #Verzuz” -Verzuz TV’s Instagram

In May 2020, DMX shared his thoughts about going up against fellow rap icon Eminem in a hits battle. The Ruff Ryders leader admitted he still wanted to face-off against music mogul JAY-Z.

A few months ago, Snoop Dogg imagined facing off against JAY-Z. The Doggfather told rap veteran Fat Joe about his interest in going head to head against JAY.